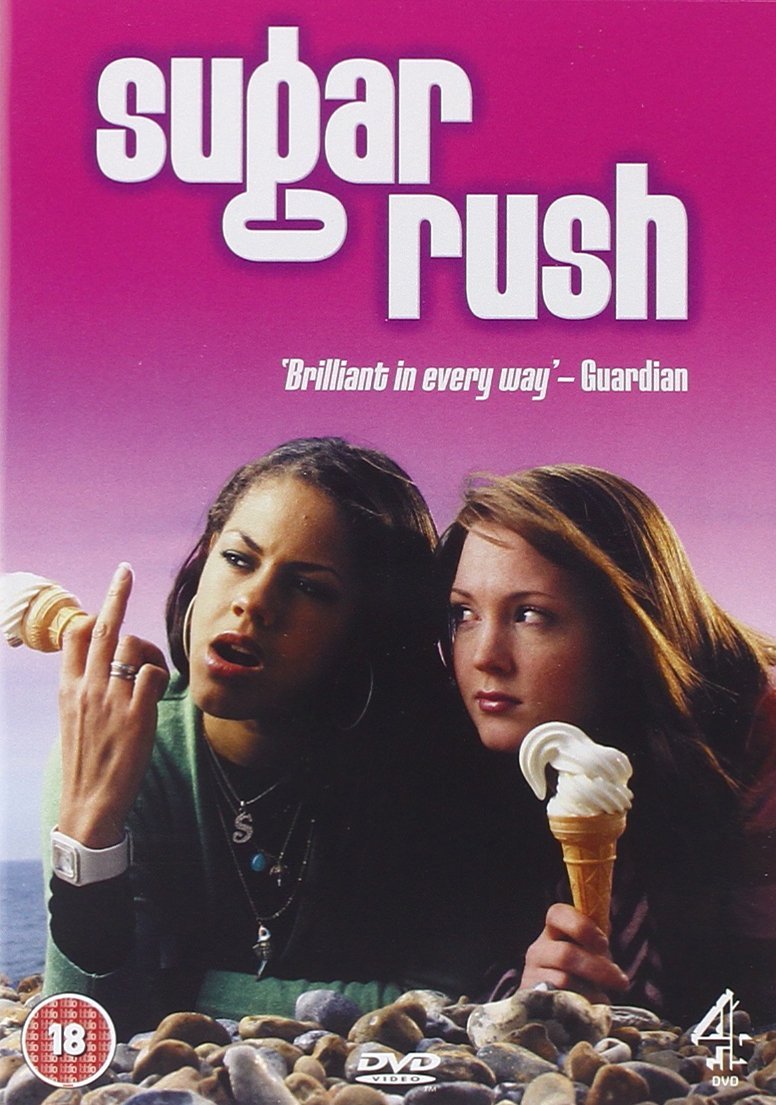 Sugar Rush is a British television comedy drama series broadcast on Channel 4 from 2005 to 2006. Based on the Julie Burchill novel of the same name, the series centered on the life of a 15-year-old Kim Daniels who moves from London to Brighton on the south coast of England.

The font used for the title of the TV series is Eight Track Bold. Eight Track is a display font family designed by Fontalicious and it is available in four styles: regular, bold, italic and outline. You can download them for free here.

If you do not want to download and install the font but just like to create simple text logos using Sugar Rush Font, just use the text generator below.

The following tool will convert your entered text into images using Sugar Rush Font, you can then save the image or click on the EMBED button to get links to embed the image on the web. If you are not satisfied with the result, you may modify it further with our image tools. 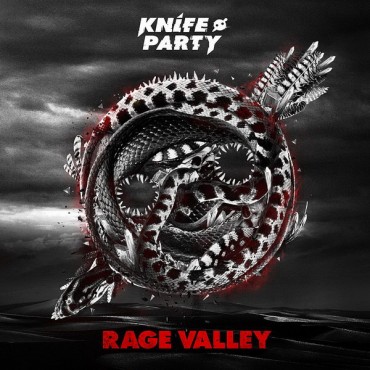 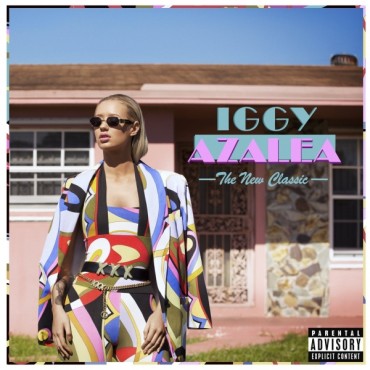