About System of A Down Font 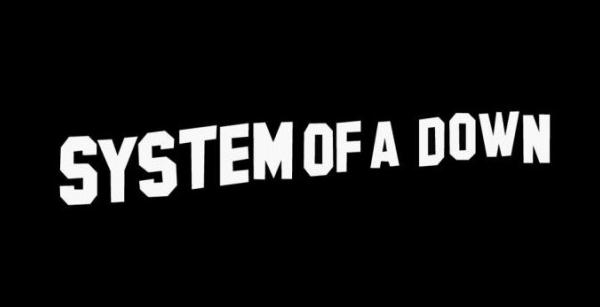 System of a Down, also known by the acronym SOAD, is an American rock band from Southern California and formed in 1994. The above is the System of A Down logo seen on the cover artwork of their second album, Toxicity. The overall wavy look of the logo resembles the famous Hollywood sign. You can recreate the logo with a font named Hollywood Hills, download it for free here.

This logo features the underlined band name in script lettering, as seen from their third album, Steal This Album!.  It is probably handwritten and not a font.

This grunge look logo appeared on the cover of Mezmerize and Hypnotize and the font used is probably Benton Sans ExtraComp Bold. 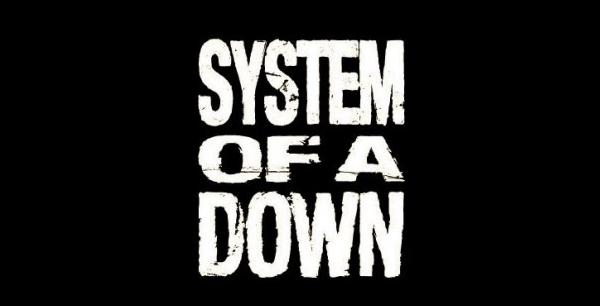 The SOAD logo from the official website, the letters are the same as the horizontal text logo above, except for the manually extended “OF A”. The base font is still Benton Sans.