About Teaser and the Firecat Font 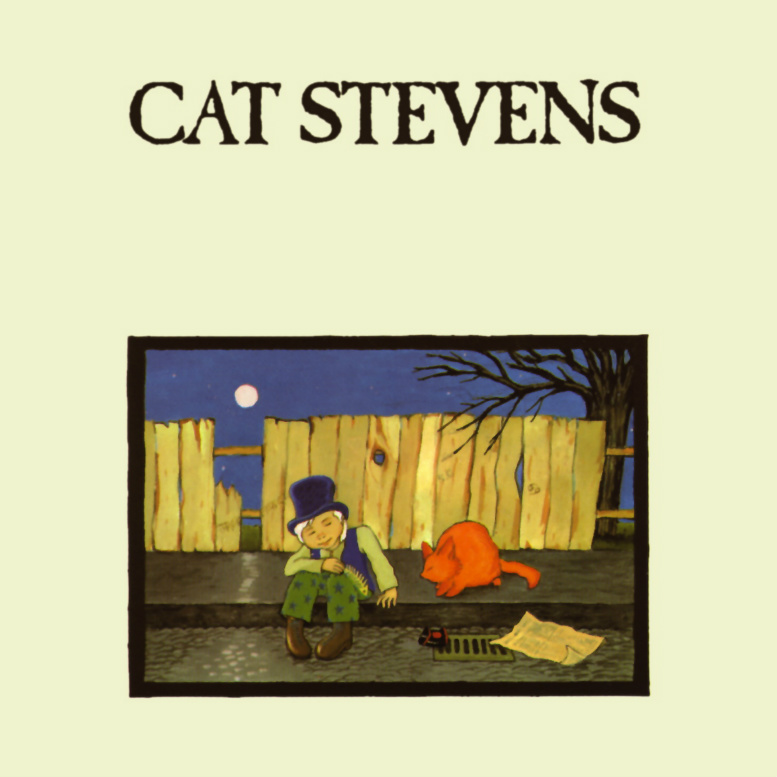 Teaser and the Firecat is the fifth studio album released by Cat Stevens in 1971. It is also the title of a children’s book written by Stevens. The story features the title characters from the album cover, top-hatted young Teaser and his pet, Firecat, who attempt to put the moon back in its place after it falls from the sky.

The font used for the text on the album cover is Caslon Antique, which is a decorative typeface designed in 1894 by Berne Nadall. The design of the typeface is meant to evoke the Colonial era. Early printers would reuse metal type over and over again, and the faces would become chipped and damaged from use. Caslon Antique emulates this look.

The Caslon Antique font identified above is not available for free, please follow the link above and purchase a font license to download and use the font. Meanwhile, you can take a look at our collection of fonts for cars, pop music and apparel as well as round-ups of new & fresh fonts around the web.

Caslon Antique Typeface in Use

In addition to Teaser and the Firecat, Caslon Antique typeface is also used in the following logos, movie posters or album covers, etc., including: Shadow of the Colossus, Great Wolf Lodge, A Simple Noodle Story, Canyon Trilogy, To Walk Invisible, First and Last and Always, Vision Thing, Floodland, Les Misérables, Empire of the Sun, The Descendants, Begin to Hope, Treasure Island.