About The Americans Font 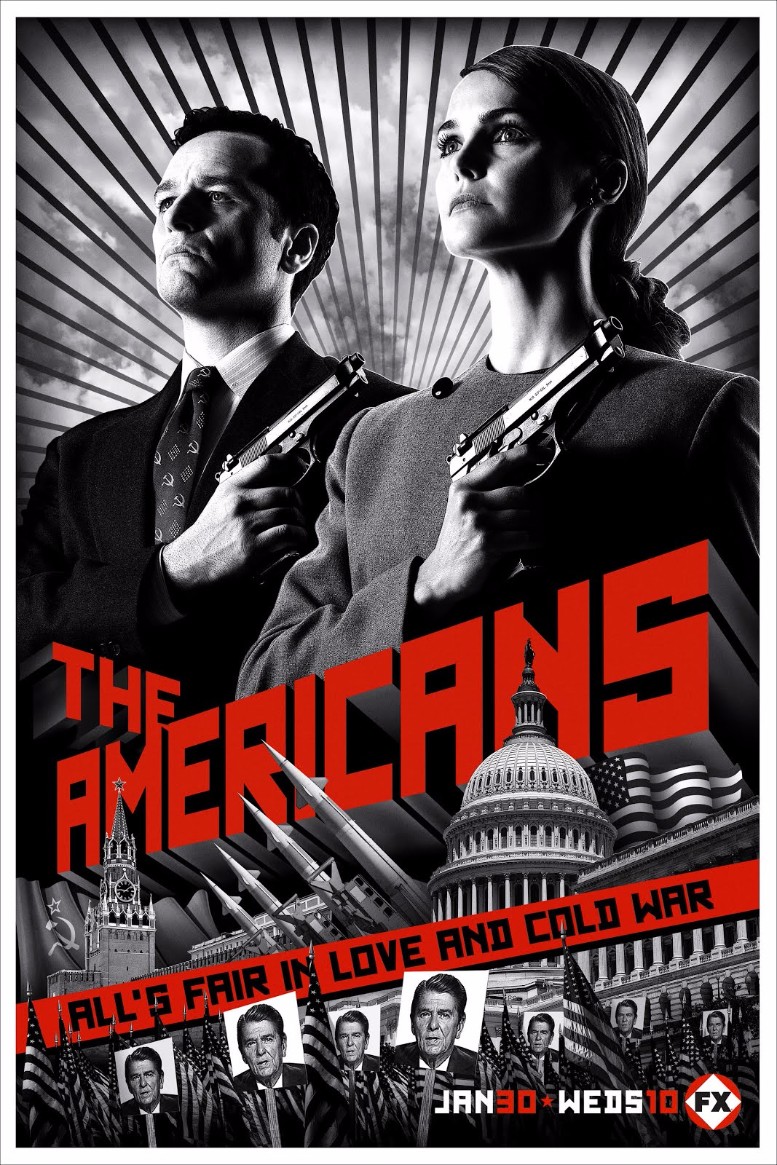 The Americans is an American television period drama series created and produced by former CIA officer Joe Weisberg. The series premiered in the United States on January 30, 2013 on the cable network FX.

If you do not want to download and install the font but just like to create simple text logos using The Americans Font, just use the text generator below.

The following tool will convert your entered text into images using The Americans Font, you can then save the image or click on the EMBED button to get links to embed the image on the web. If you are not satisfied with the result, you may modify it further with our image tools.

tags: free for commercial use
Metropolis 1920 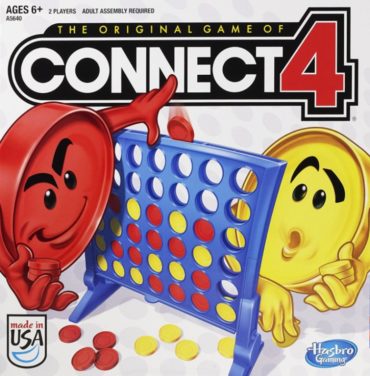 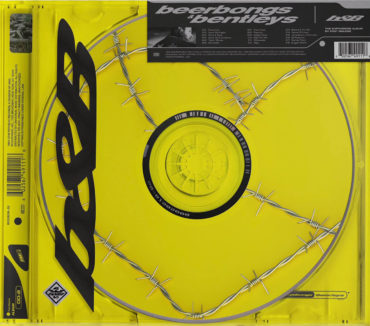 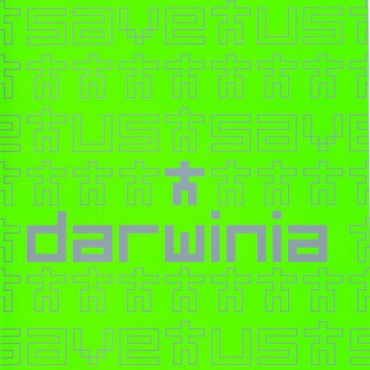 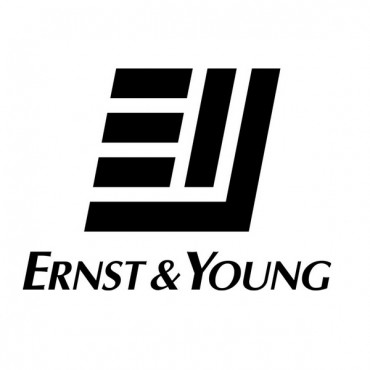