About The Backyardigans Font 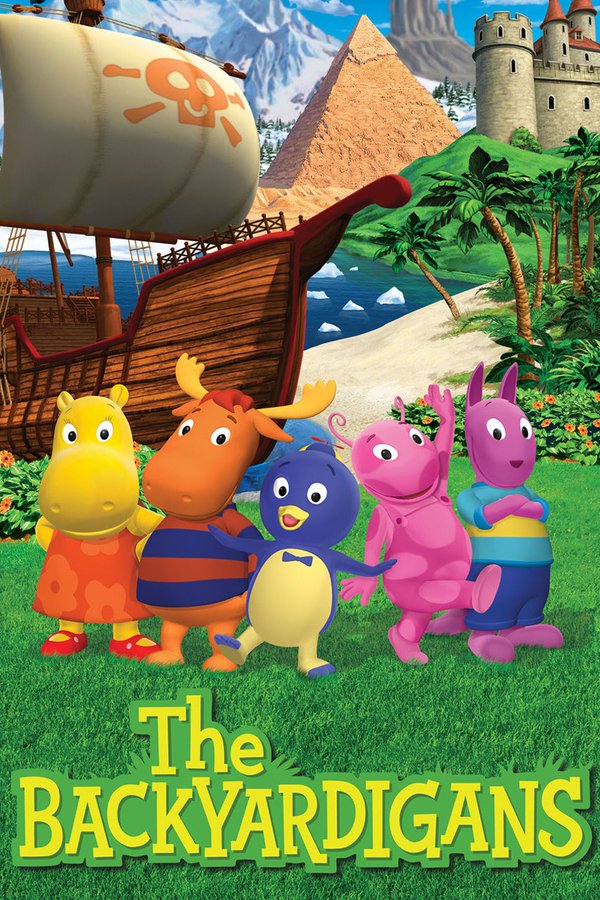 The Backyardigans is a Canadian–American CGI-animated musical TV series debuted on October 11, 2004 on Nickelodeon. The series follows a ritualistic pattern and centers around an assortment of neighboring playmates depicted as bipedal, anthropomorphic animals: Uniqua, Pablo, Tyrone, Austin, and Tasha.

The font used for the title of the animation series is very similar to Rat Fink Heavy. The font is available for purchase at House Industries.

You can follow the link above to buy a font license to download and use the identified font. To preview or create simple text logos using The Backyardigans Font, you can use the text generator below.

The following tool will let you create images from your custom text using The Backyardigans Font, after generating an image, you can download it or click on the EMBED button to get links to embed the image on the web. 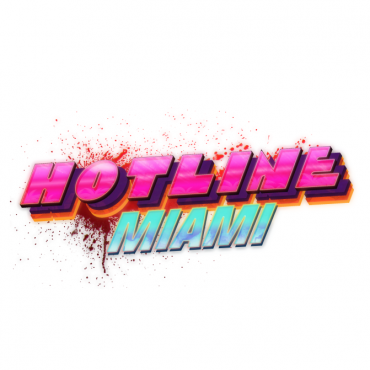 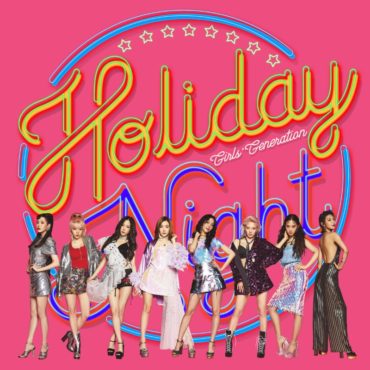