About The Beguiled Font 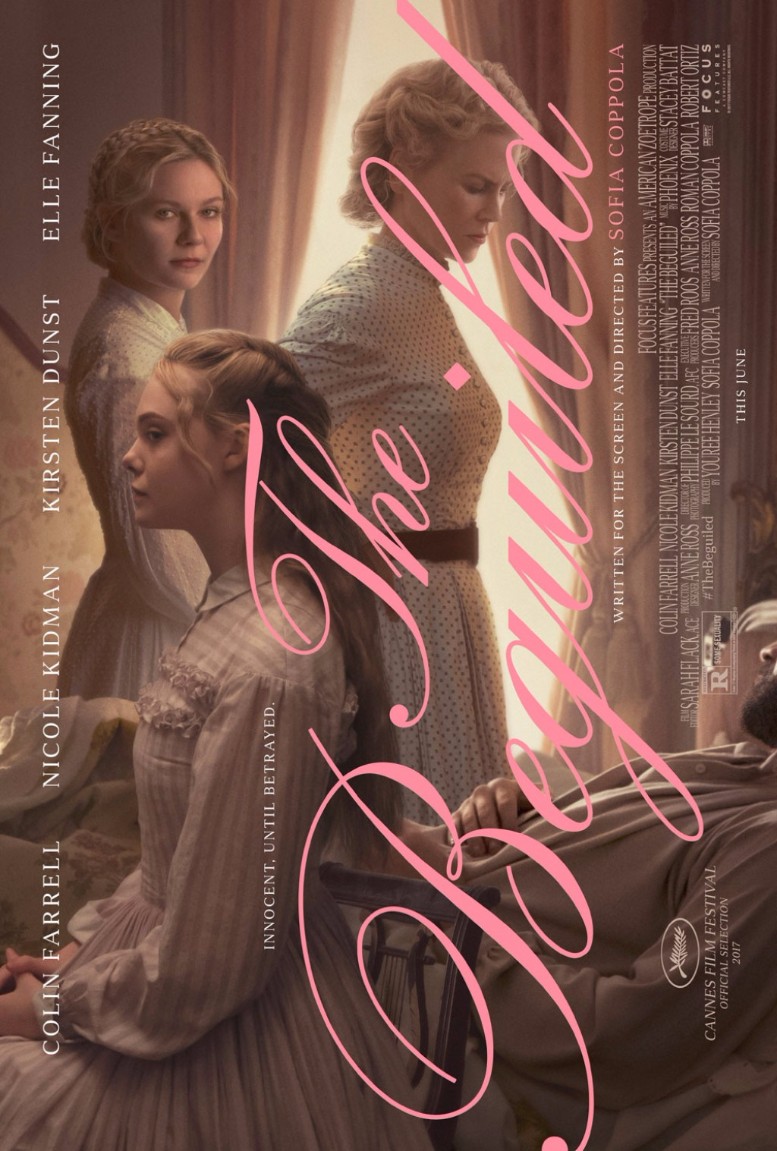 The Beguiled is a 2017 American drama film written and directed by Sofia Coppola, based on the novel of the same name by Thomas P. Cullinan. The film competed for the Palme d’Or in the main competition section at the 2017 Cannes Film Festival and won the Best Director award.

The film title in the poster is set in Kunstler Script, which is an elegant script typeface designed by Hans Bohn for the Stempel foundry in 1957. The script is based on the copperplate style of “artistic” handwriting that was a popular commercial design from the nineteenth century. The original name, Künstler Schreibschrift, means artistic writing font. The script has a fairly heavy weight and you have three weights to play with, Medium, Bold and black. You can view more details about it here.

The Kuenstler Script font identified above is not available for free, please follow the link above and purchase a font license to download and use the font. Meanwhile, you can take a look at our collection of fonts for cars, pop music and apparel as well as round-ups of new & fresh fonts around the web.

Kuenstler Script Typeface in Use

In addition to The Beguiled, Kuenstler Script typeface is also used in the following logos, movie posters or album covers, etc., including: Shania Twain. 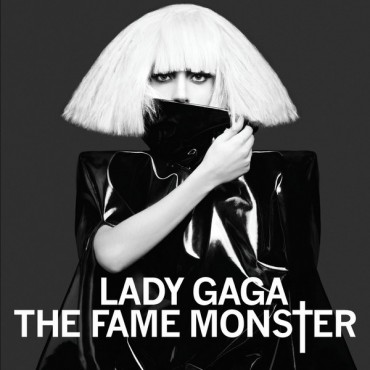