About The Cookbook Font 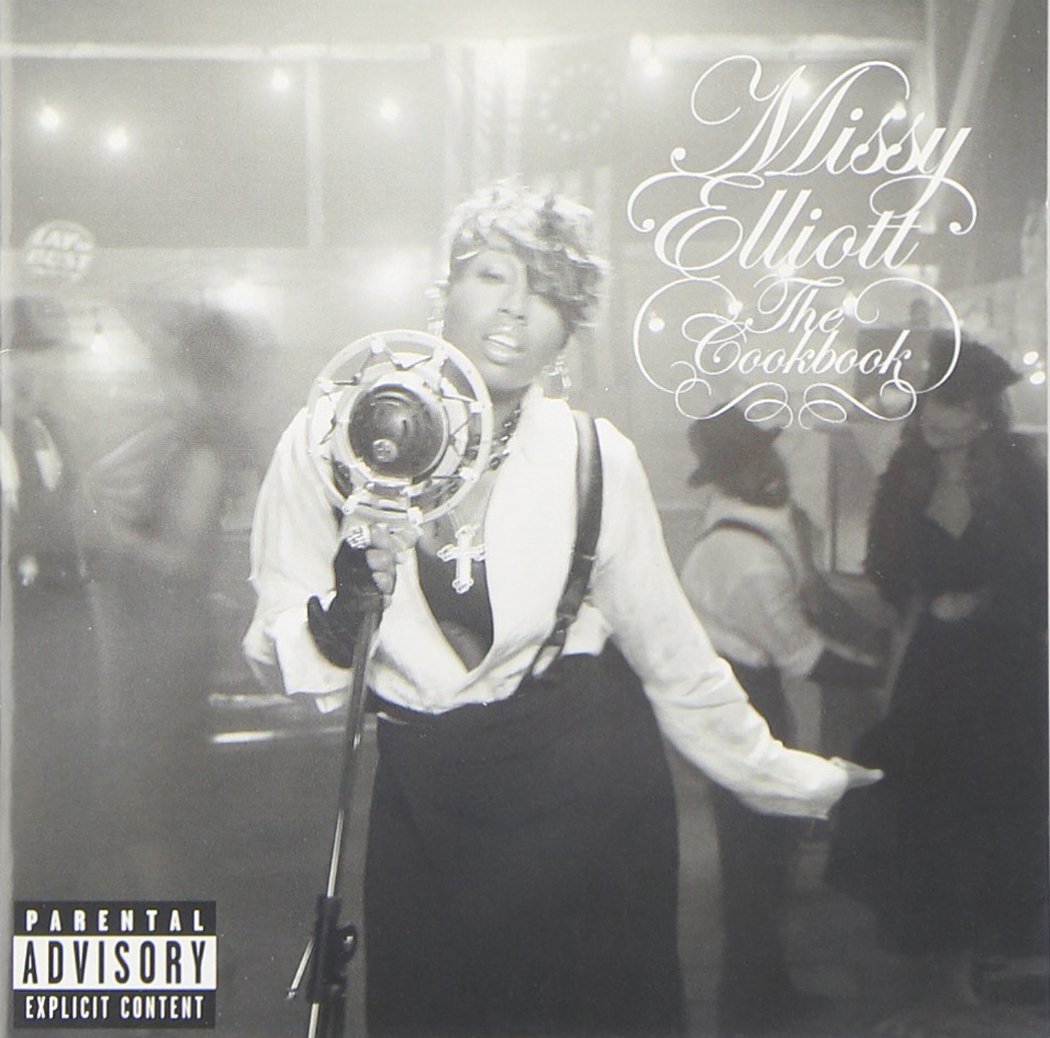 The Cookbook is the sixth studio album by American rapper Missy Elliott, released by The Goldmind Inc. and Atlantic Records in 2005.

The elegant script used on the cover art is ITC Edwardian Script. American type designer Edward Benguiat created the eponymous Edwardian Script for ITC in 1994. The formal script typeface is based on the look of steel-nib calligraphic letter.

The ITC Edwardian Script font identified above is not available for free, please follow the link above and purchase a font license to download and use the font. Meanwhile, you can take a look at our collection of fonts for cars, pop music and apparel as well as round-ups of new & fresh fonts around the web.

ITC Edwardian Script Typeface in Use

In addition to The Cookbook, ITC Edwardian Script typeface is also used in the following logos, movie posters or album covers, etc., including: The Five-Year Engagement, Wild Life, Modern Vampires of the City, Puberty 2 (Mitski). 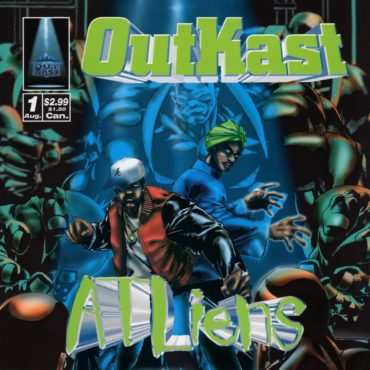