About The Expendables 3 Font 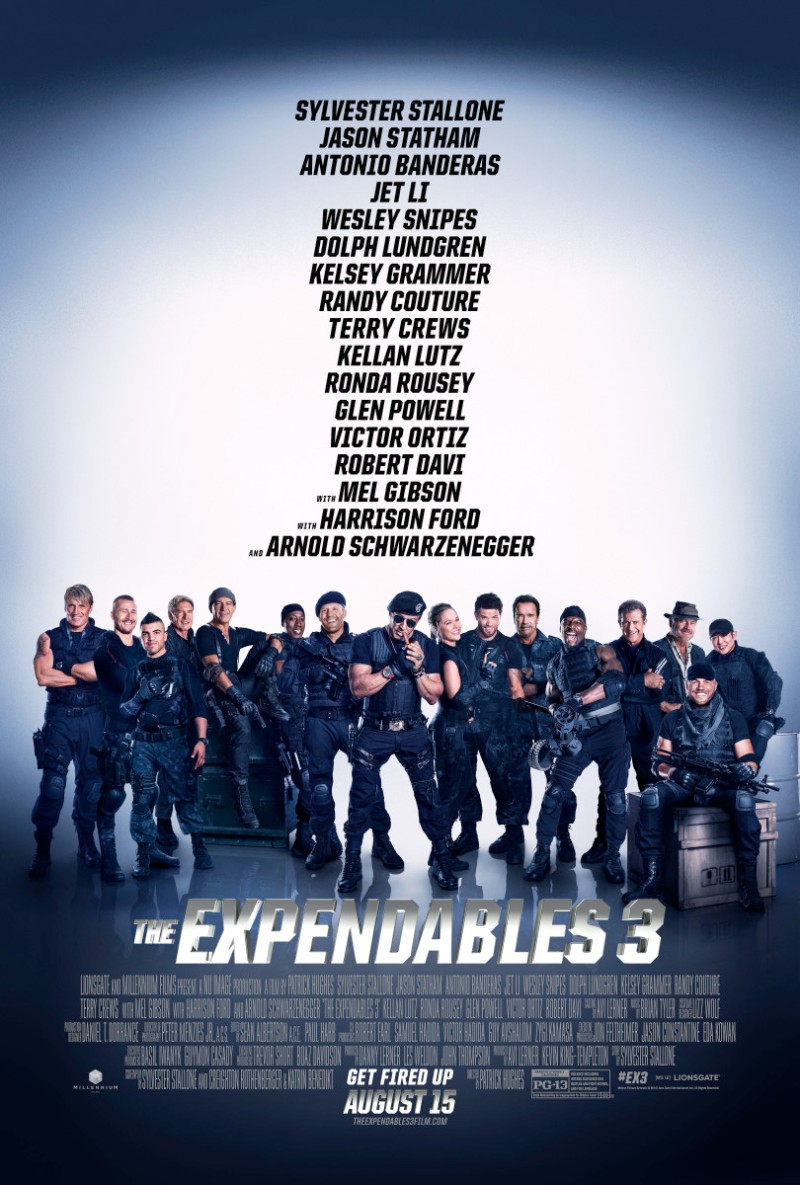 The Expendables 3 is a 2014 American action film directed by Patrick Hughes. It is the third installment in The Expendables film series. It follows the mercenary group known as “The Expendables” as they come into conflict with ruthless arms dealer Conrad Stonebanks, the Expendables’ co-founder, who is determined to destroy the team.

ITC Machine is the font used for the film title in the poster, with glassy and 3d effects added. For the stencil font used in the posters of previous installments, it is Capture It font by Magique Fonts. The font is free for both personal and commercial use and you can download it for free here.

If you do not want to download and install the font but just like to create simple text logos using The Expendables 3 Font, just use the text generator below.

The following tool will convert your entered text into images using The Expendables 3 Font, you can then save the image or click on the EMBED button to get links to embed the image on the web. If you are not satisfied with the result, you may modify it further with our image tools. 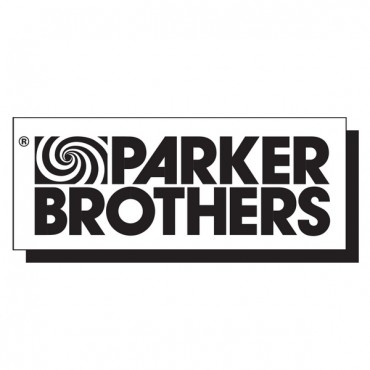 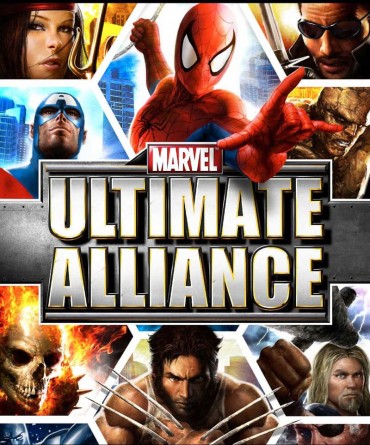