About The Frighteners Font 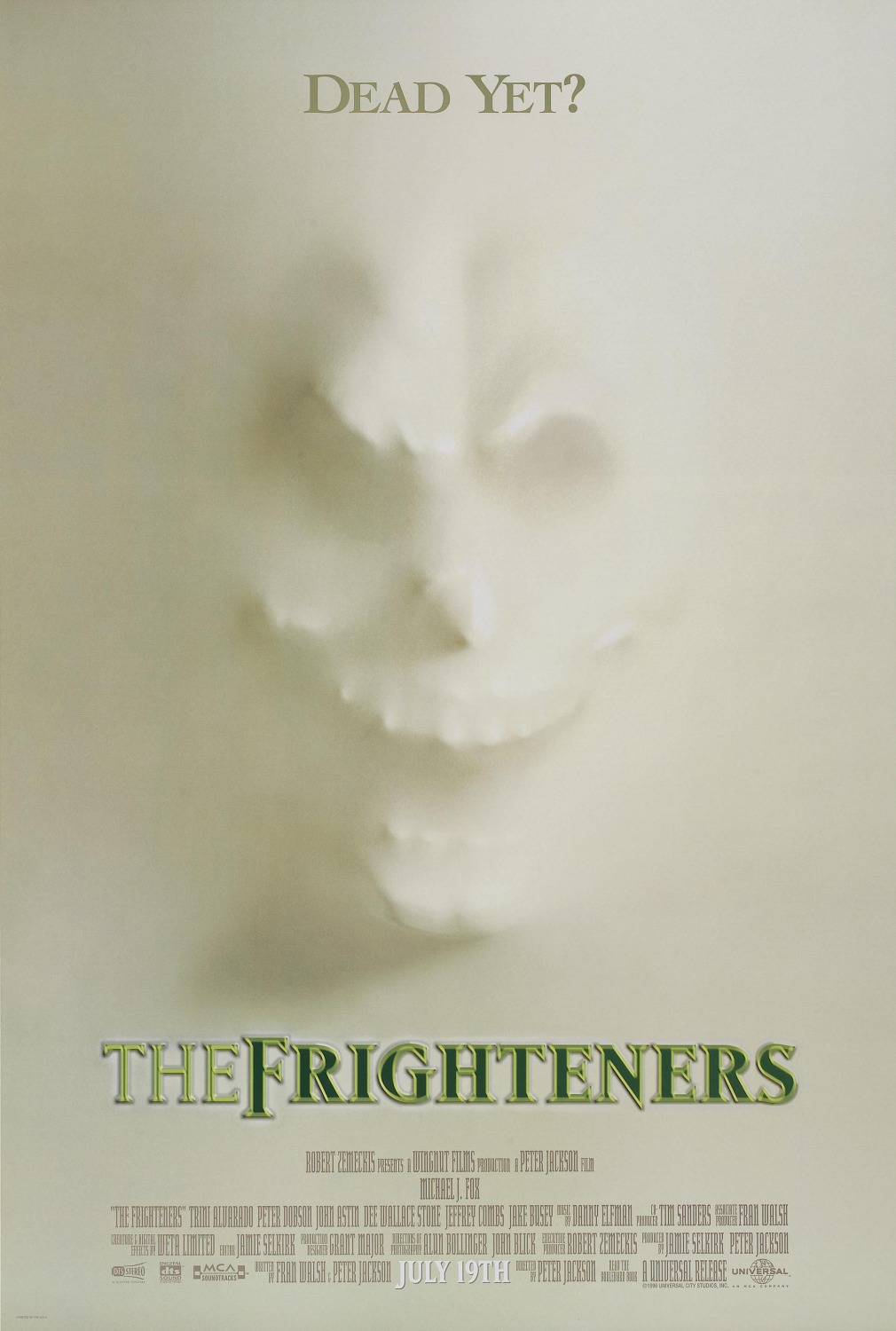 The Frighteners is a 1996 horror comedy film that tells the story of an architect who practices necromancy, developing psychic abilities allowing him to see, hear, and communicate with ghosts after his wife’s murder.

The film title uses Emigre’s Matrix typeface. Matrix is a wedged serif first released in 1986 by Emigre. An updated version called Matrix II was released in 2007.

The Matrix II font identified above is not available for free, please follow the link above and purchase a font license to download and use the font. Meanwhile, you can take a look at our collection of fonts for cars, pop music and apparel as well as round-ups of new & fresh fonts around the web.

Matrix II Typeface in Use