About The Great (TV series) Font 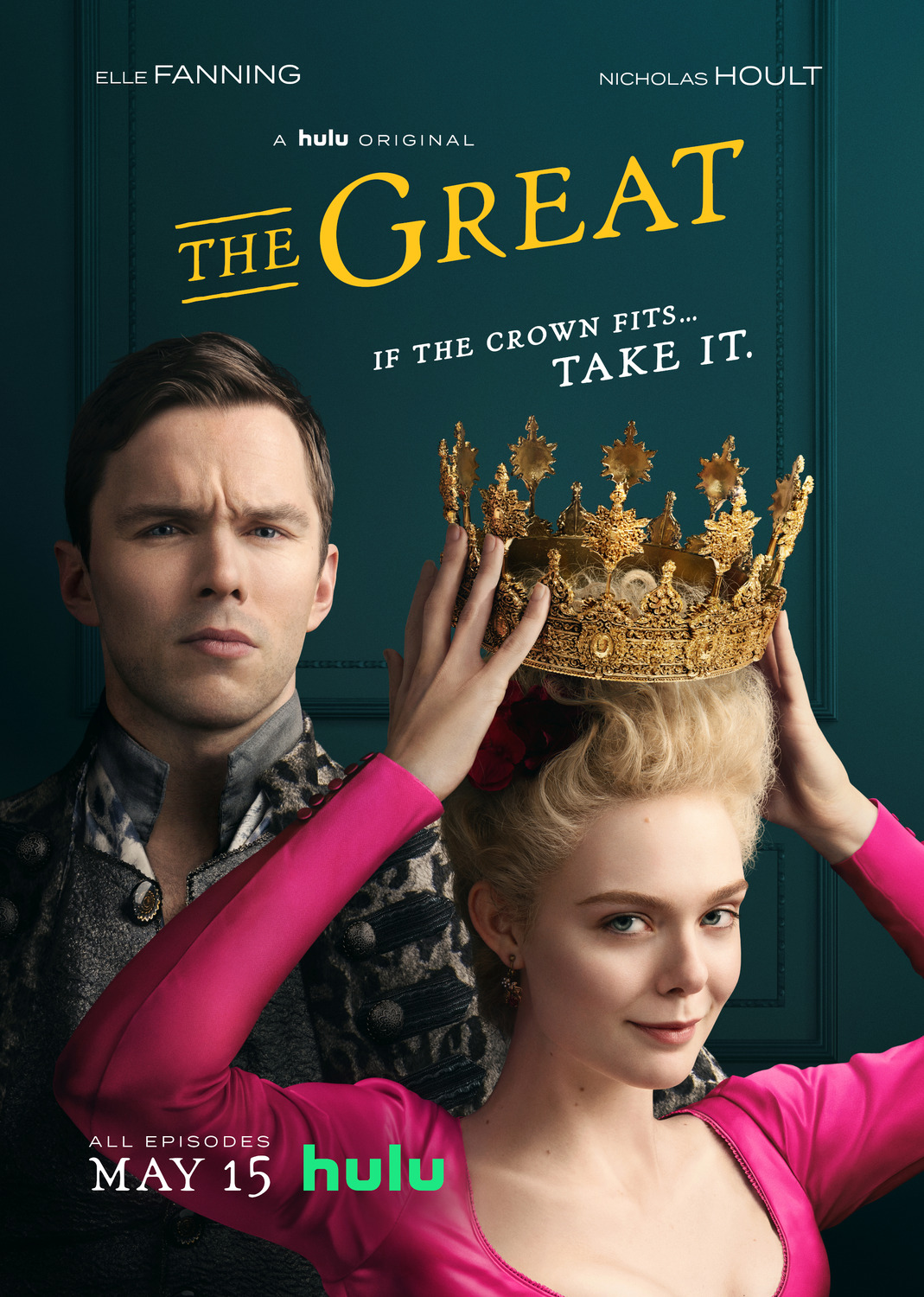 The Great is an American comedy-drama streaming television series. Its first season was released on Hulu on May 15, 2020.

The Heirloom Artcraft font identified above is not available for free, please follow the link above and purchase a font license to download and use the font. Meanwhile, you can take a look at our collection of fonts for cars, pop music and apparel as well as round-ups of new & fresh fonts around the web.

Heirloom Artcraft Typeface in Use

In addition to The Great (TV series), It seems we can’t find other notable examples of Heirloom Artcraft typeface in use.

tags: fancy, free for commercial use
No Name Font

tags: handwriting, script, free for commercial use
My Friend 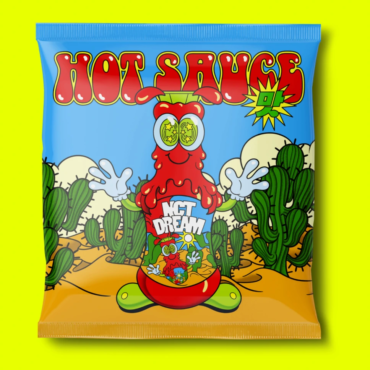