About The Infamous (Mobb Deep) Font 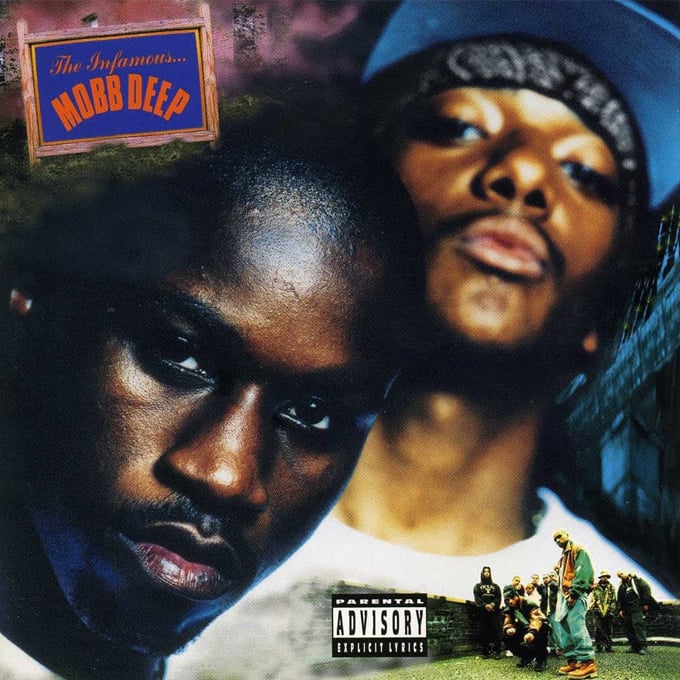 Mobb Deep was an American hip hop duo from the Queensbridge Houses in New York City. The Infamous… is the second studio album by the hip hop duo. It was released on April 25, 1995 via Loud Records.

The font used for the duo name in the cover art looks like Compacta Regular by Fred Lambert, and the script font setting the album name is Shelly Script, an elegant script revived by Matthew Carter from the handwriting of the early eighteenth century English writing master, George Shelley.

The Infamous Set in Shelly Script