About The Last Guardian Font 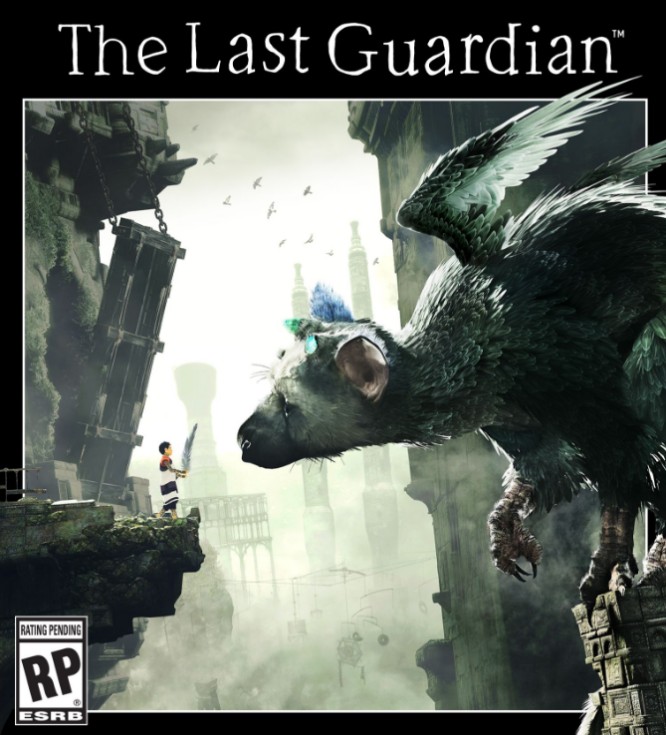 The Last Guardian is an upcoming video game for the PlayStation 4. The game is designed by Fumito Ueda, who also designed games like Ico (2001) and Shadow of the Colossus (2005). In the game, the player controls a young boy who befriends a giant half-bird-half-mammal creature, Trico, and the two work together to evade guards that are after them both.

The font used for the game logo on the box art is Godlike, a handwritten serif font designed by Peter Bruhn and released by T-26. There are a few changes applied to the logo though: the strokes are more heavily weighted, the letter forms are more condensed, and some letters are also modified such as the letter “d”, “i”.

The Godlike font identified above is not available for free, please follow the link above and purchase a font license to download and use the font. Meanwhile, you can take a look at our collection of fonts for cars, pop music and apparel as well as round-ups of new & fresh fonts around the web.

Godlike Typeface in Use

In addition to The Last Guardian, It seems we can’t find other notable examples of Godlike typeface in use.

tags: free for commercial use
WebFont