About The Legend of Korra Font 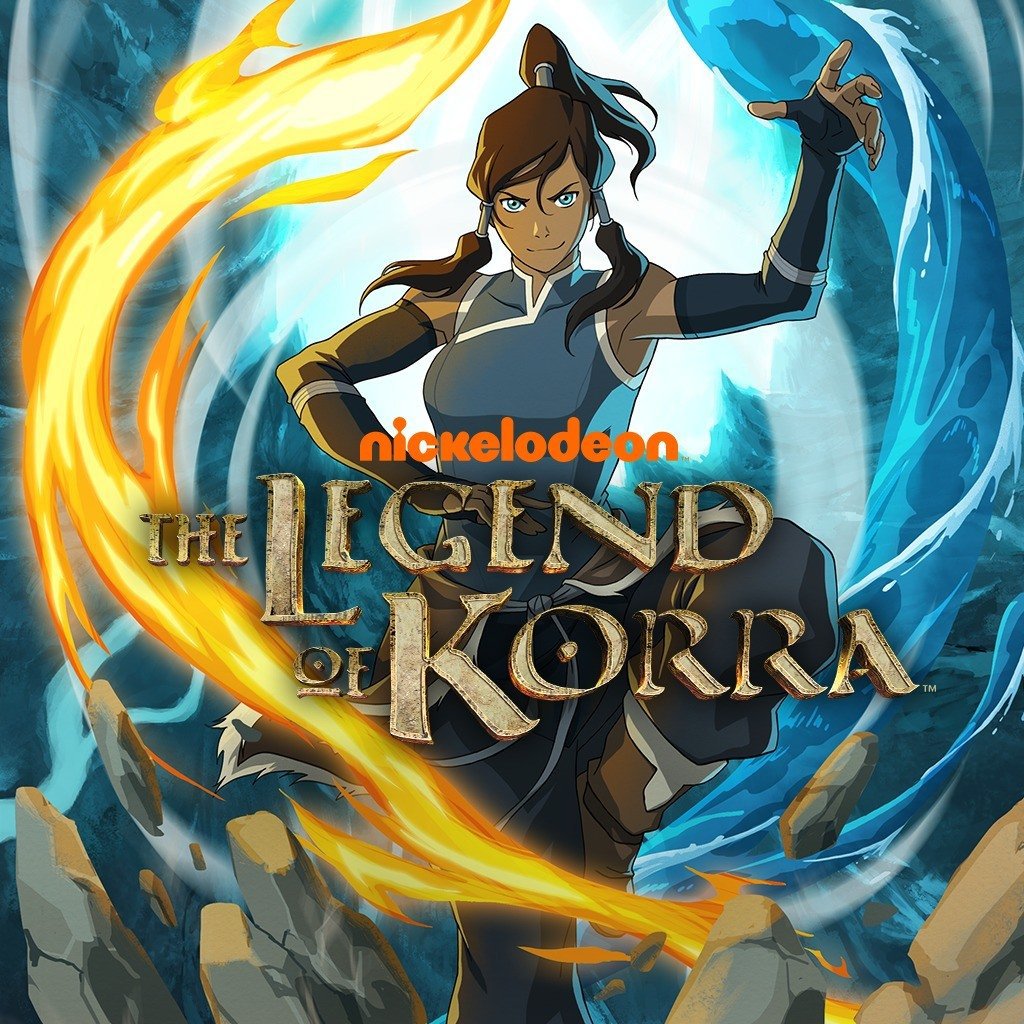 The Legend of Korra is a 2014 video game developed by PlatinumGames and published by Activision, based on the animated television series of the same name which aired on Nickelodeon from 2012 to 2014.

The title was designed using 161 Vergilius. Created by French type designer Gilles Le Corre, the font was inspired by the rare manuscript Roman Quadrata used by an unknown scribe to inscribe a copy of the Georgics by Latin poet Virgil, somewhere around 161 to 180 AD.

The 161 Vergilius font identified above is not available for free, please follow the link above and purchase a font license to download and use the font. Meanwhile, you can take a look at our collection of fonts for cars, pop music and apparel as well as round-ups of new & fresh fonts around the web.

161 Vergilius Typeface in Use

In addition to The Legend of Korra, It seems we can’t find other notable examples of 161 Vergilius typeface in use. 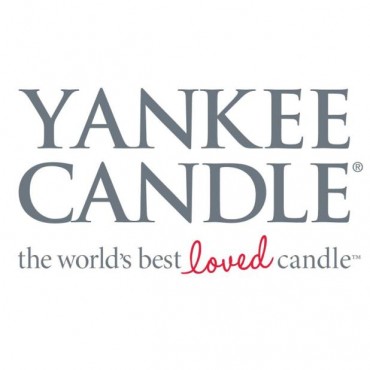 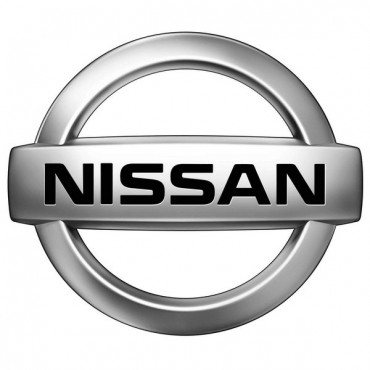