About The Polar Express Font 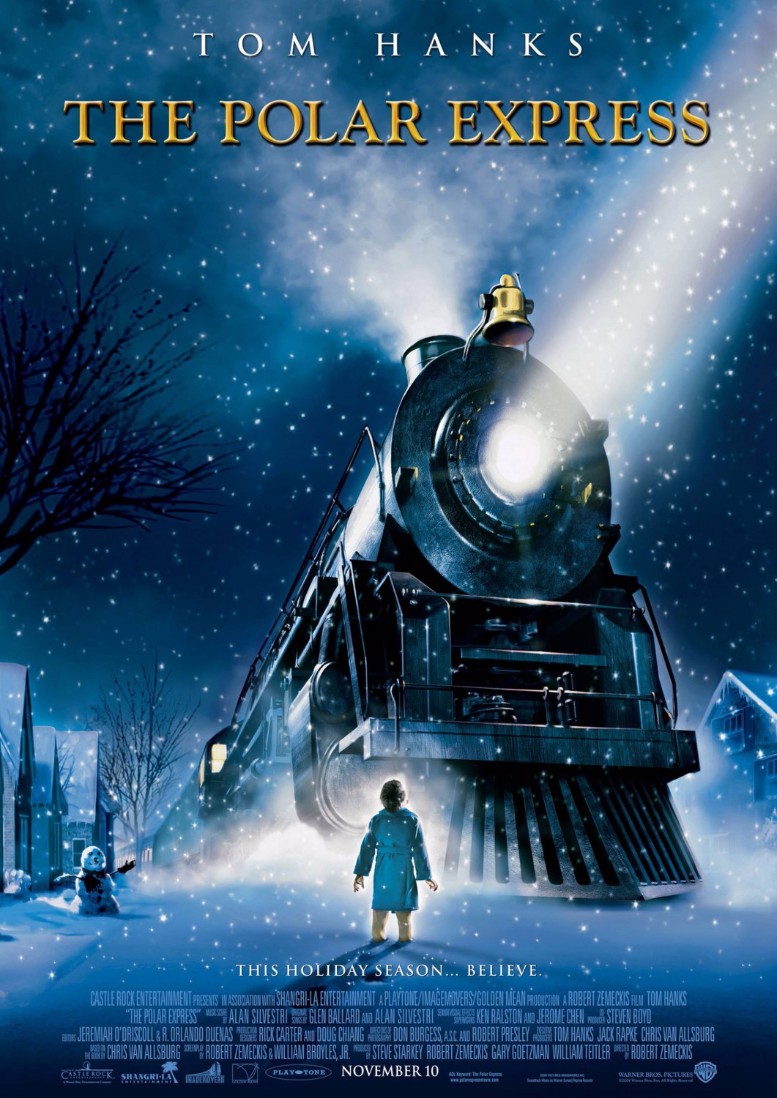 The Polar Express is a 2004 American Christmas musical fantasy film based on the 1985 children’s book of the same name by Chris Van Allsburg.

The font used for the film title in the poster is very similar to Goudy Old Style Bold from Bitstream. Goudy Old Style is a classic old-style serif typeface originally created by Frederic W. Goudy for American Type Founders in 1915. Goudy Agency Medium by OPTIFont is a free alternative to Bitstream’s Goudy.

If you do not want to download and install the font but just like to create simple text logos using The Polar Express Font, just use the text generator below.

The following tool will convert your entered text into images using The Polar Express Font, you can then save the image or click on the EMBED button to get links to embed the image on the web. If you are not satisfied with the result, you may modify it further with our image tools.