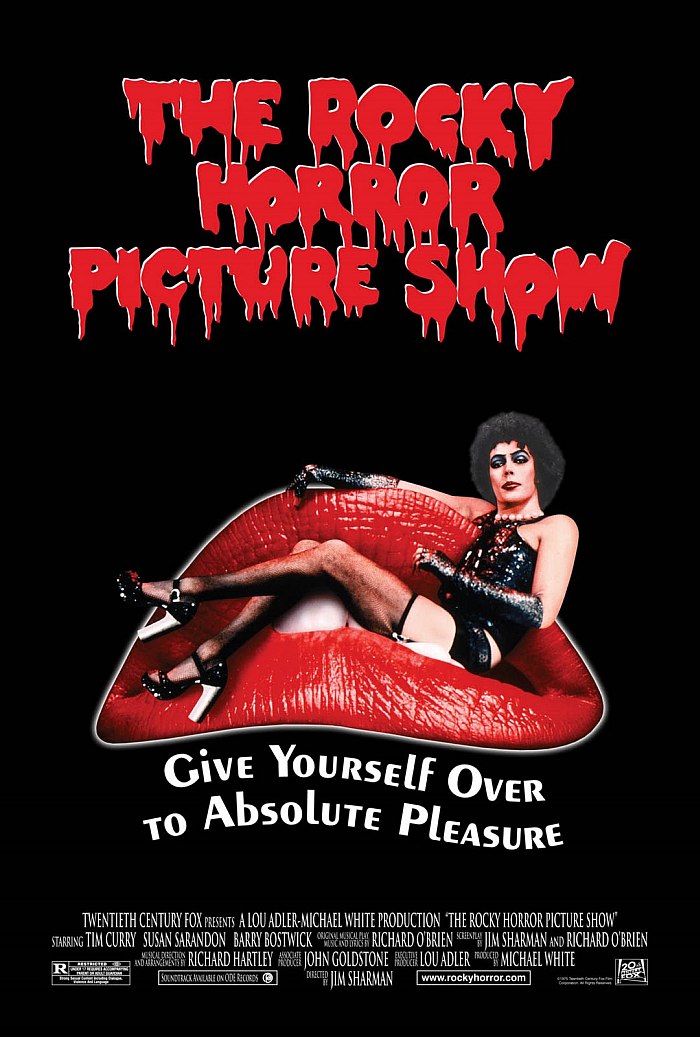 The Rocky Horror Picture Show is a 1975 British-American musical comedy horror film directed by Jim Sharman. The film centers on a young engaged couple whose car breaks down in the rain near a castle where they seek a telephone to call for help and the castle is occupied by strangers in elaborate costumes celebrating an annual convention.

The font used for the film title in the poster is very similar to Rocky AOE, a free font designed by Astigmatic. The font is available in capital letters only, supporting basic Latin letters, numerals and other letters with diacritic marks. You can download the font for free here.

If you do not want to download and install the font but just like to create simple text logos using The Rocky Horror Picture Show Font, just use the text generator below.

The following tool will convert your entered text into images using The Rocky Horror Picture Show Font, you can then save the image or click on the EMBED button to get links to embed the image on the web. If you are not satisfied with the result, you may modify it further with our image tools. 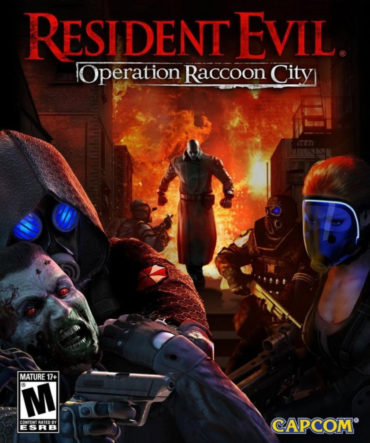 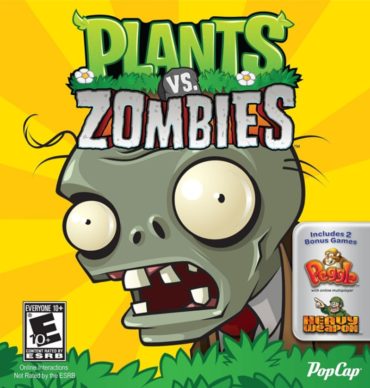 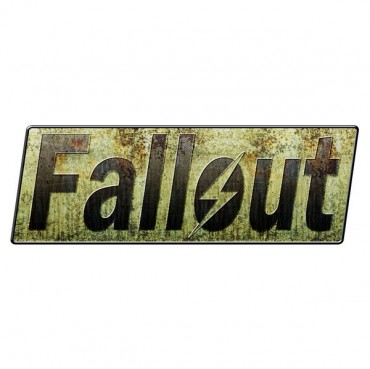