About The Serpent Font 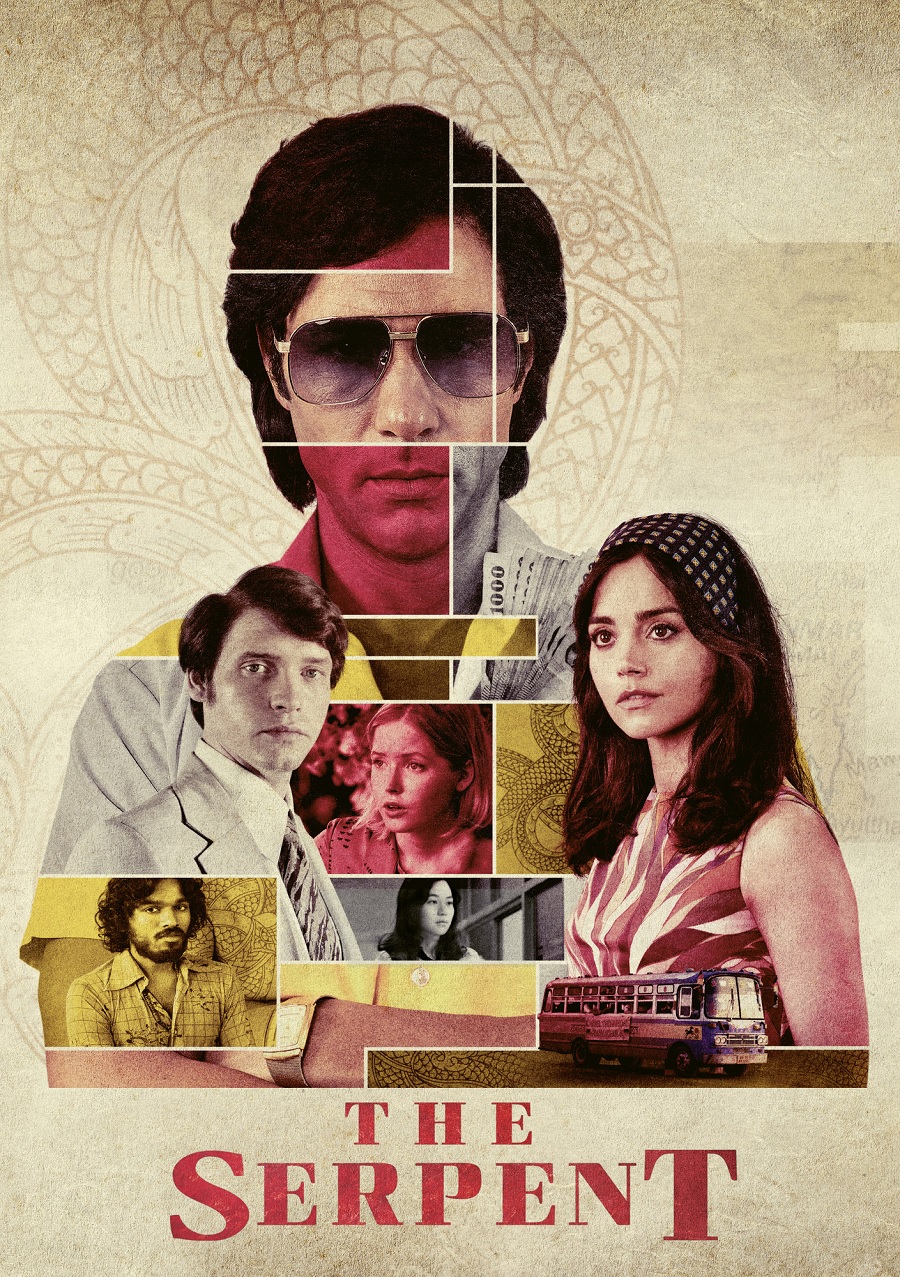 The Serpent is a British crime drama TV series developed by Mammoth Screen for BBC. It premiered on BBC One in January 2021 and on Netflix in April 2021. 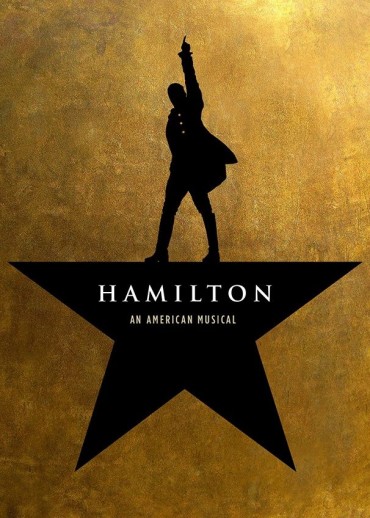