About The Zookeeper’s Wife Font 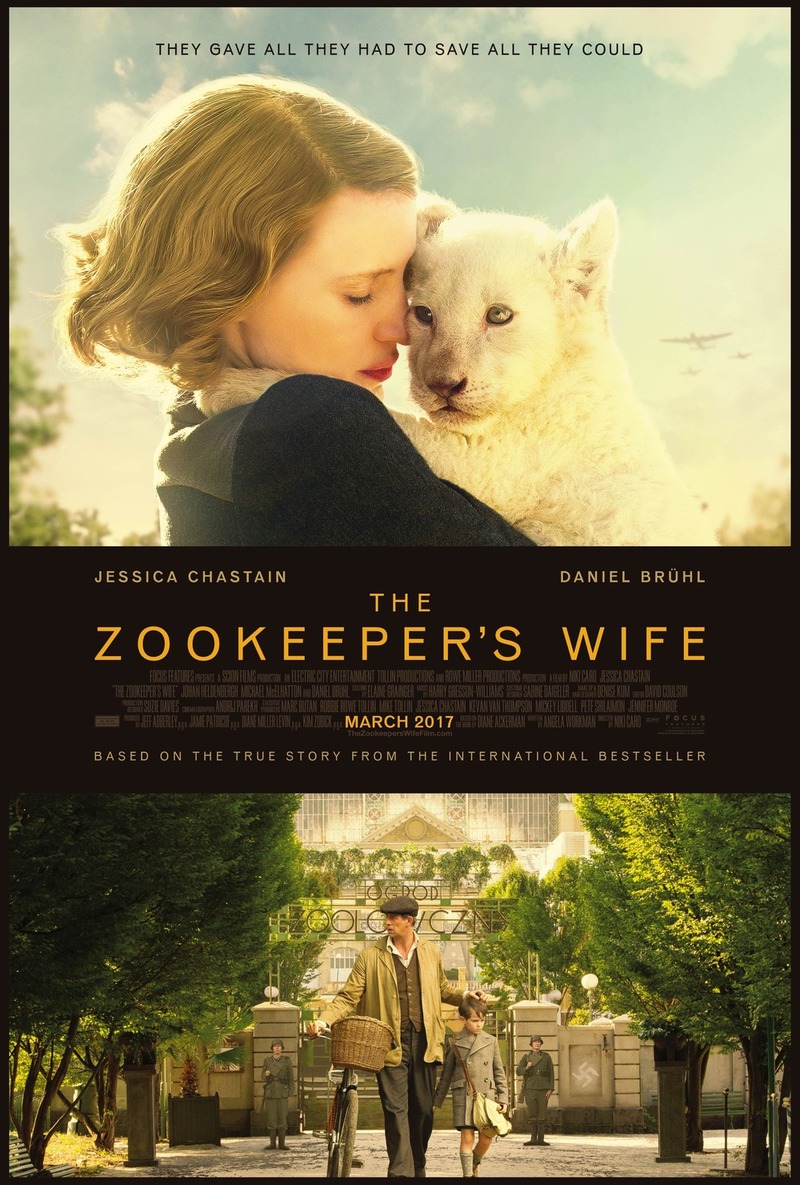 The Zookeeper’s Wife is a 2017 war drama film directed by Niki Caro. It tells the true story of how Jan and Antonina Żabiński rescued hundreds of Jews from the Germans by hiding them in their zoo during World War II.

The font used for the film title in the poster is Venus Regular. Released by the Bauer Type Foundry of Frankfurt am Main, Germany from 1907 onwards, the grotesque sans serif was very popular in the early-to-mid twentieth century, particularly in Germany. It features a high waistline in some of its capital letters, such as the ‘R’, ‘G’ and ‘E’.

The Venus font identified above is not available for free, please follow the link above and purchase a font license to download and use the font. Meanwhile, you can take a look at our collection of fonts for cars, pop music and apparel as well as round-ups of new & fresh fonts around the web.

Venus Typeface in Use

In addition to The Zookeeper’s Wife, Venus typeface is also used in the following logos, movie posters or album covers, etc., including: Sharpay’s Fabulous Adventure.