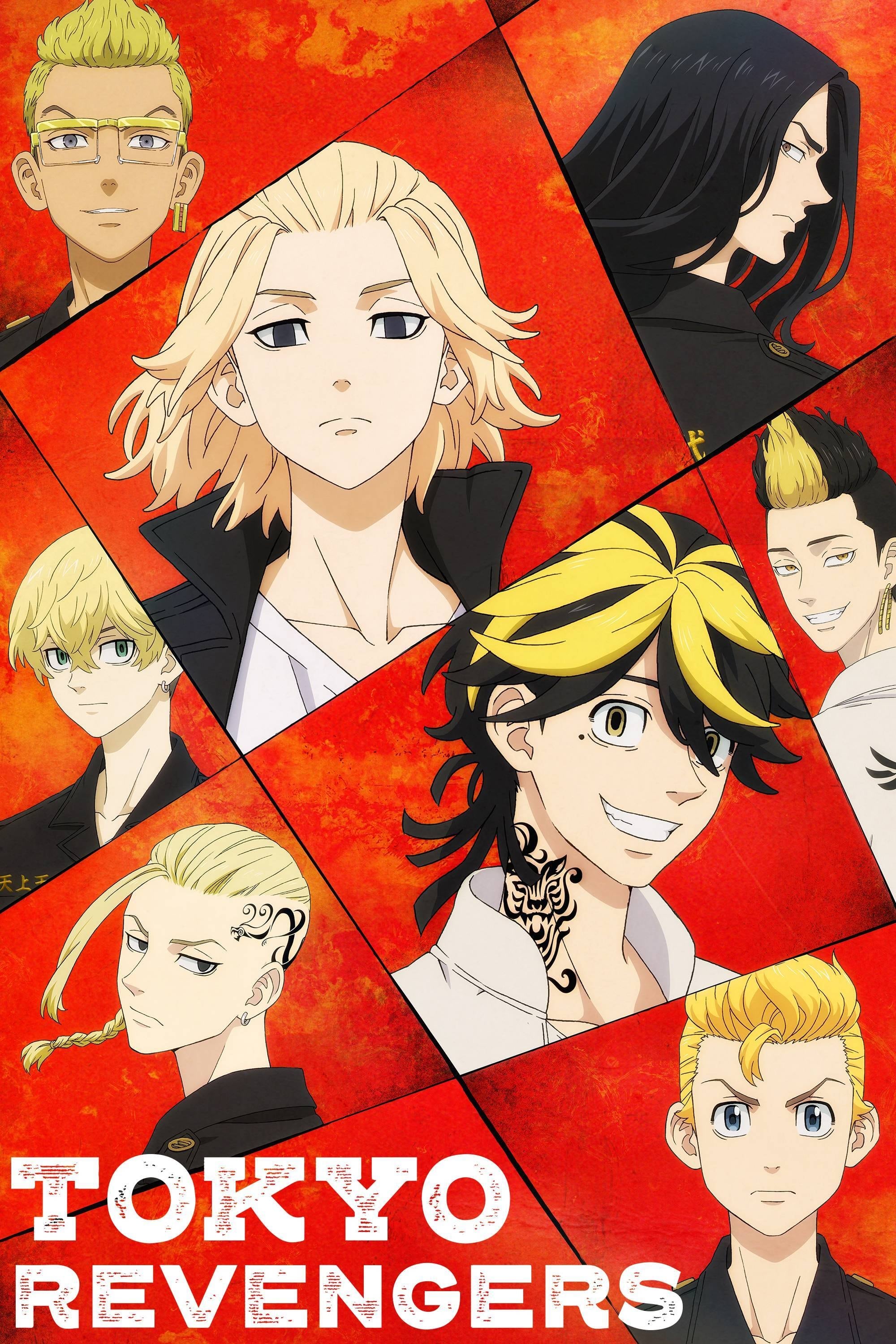 Tokyo Revengers is a Japanese manga series written and illustrated by Ken Wakui. An anime television series adaptation by Liden Films was released in 2021.

The English title on the poster combines Henderson Slab Black with its sans serif companion Henderson Sans Black. Both were designed by Alejandro Paul and each family is available in seven weights plus italics ranging from Thin to Black.

The Henderson Slab font identified above is not available for free, please follow the link above and purchase a font license to download and use the font. Meanwhile, you can take a look at our collection of fonts for cars, pop music and apparel as well as round-ups of new & fresh fonts around the web.

Henderson Slab Typeface in Use

In addition to Tokyo Revengers, It seems we can’t find other notable examples of Henderson Slab typeface in use.

tags: free for commercial use
My handwriting [Jessica Crane] 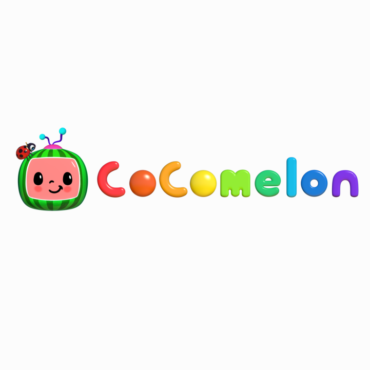