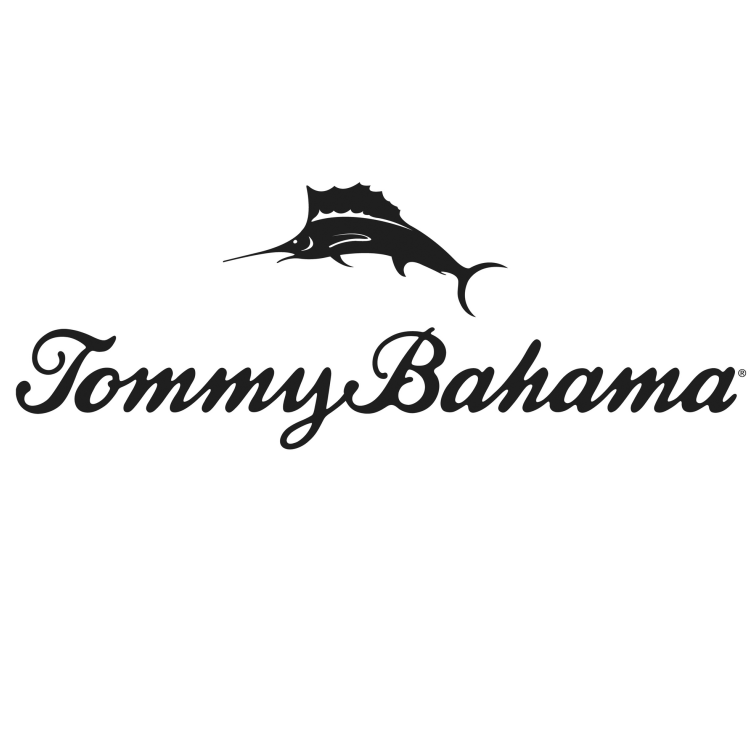 Tommy Bahama is a Seattle-based manufacturer of casual, men’s and women’s sportswear, denim, swimwear, accessories etc. Tony Margolis, Bob Emfield, and their wives dreamed up the idea of “Tommy Bahama,” a lifestyle of never leaving the beach. They then founded the company in 1991 based on the concept.

The font used for the logo of apparel brand is very similar to Kestrel Script. The script typeface was originally designed in 1985 and released by Letraset for dry transfer Lettering. Alan Meeks completely re-drew and digitized it in 2010. It is a heavy formal script similar in form to Morris Fuller Benton’s Commercial Script.

The Kestrel Script font identified above is not available for free, please follow the link above and purchase a font license to download and use the font. Meanwhile, you can take a look at our collection of fonts for cars, pop music and apparel as well as round-ups of new & fresh fonts around the web.

Kestrel Script Typeface in Use

In addition to Tommy Bahama, It seems we can’t find other notable examples of Kestrel Script typeface in use.

tags: stencil, fancy, free for commercial use
A Area Stencil