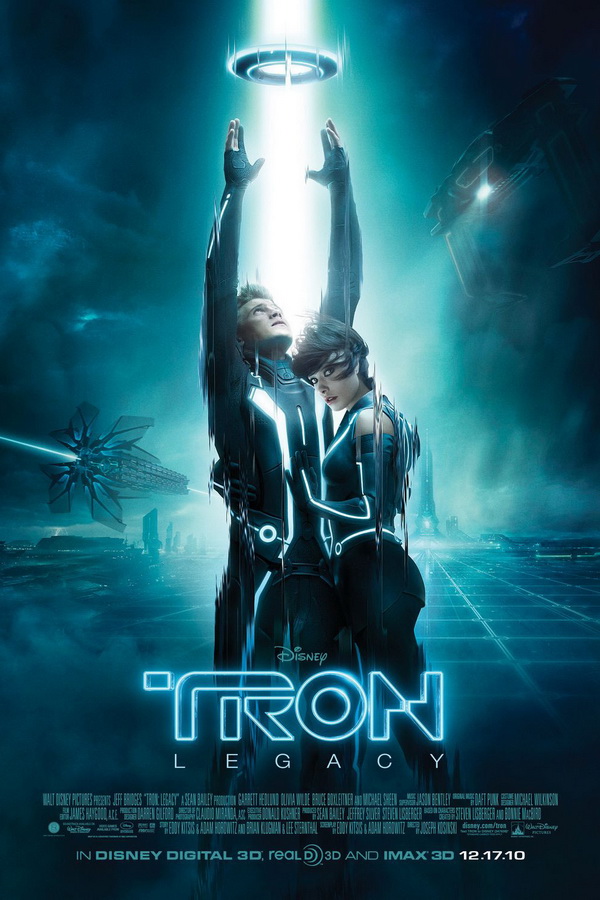 Tron is a 1982 sci-fi film by Walt Disney. The film focuses on the story of Flynn’s attempt to hack into the ENCOM mainframe to prove that Dillinger has stolen his work. Its sequel titled Tron: Legacy was released in 2010.

The TRON part of the film title on the poster is similar to a free font called TR2N created by Jeff Bell. You can download the font for free here. The sans serif looks like Helvetica Neue Light.

Use the text generator below to convert your text into graphics online with Tron font, you can then save the image or click on the EMBED button to get links to embed the image on the web. 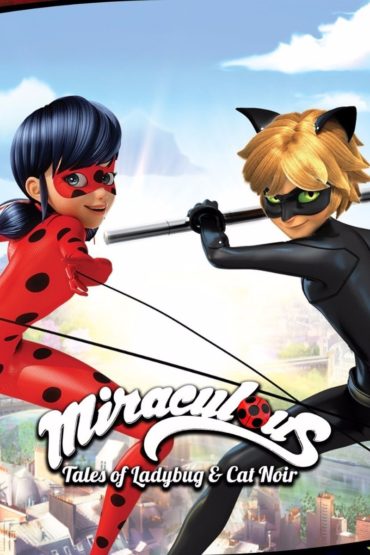 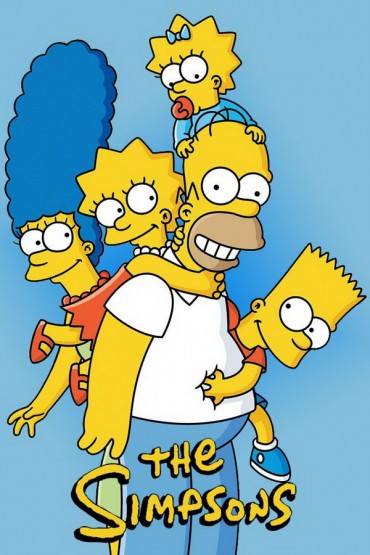 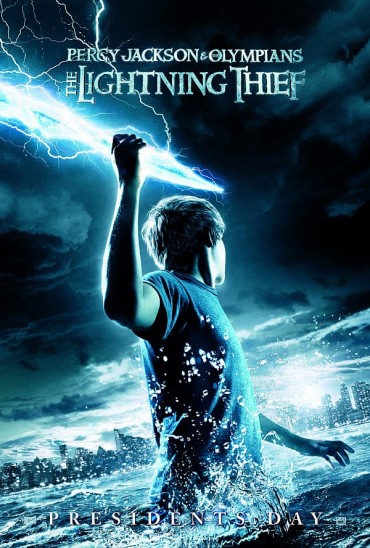 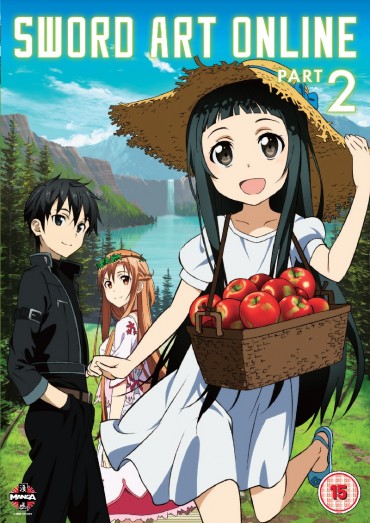 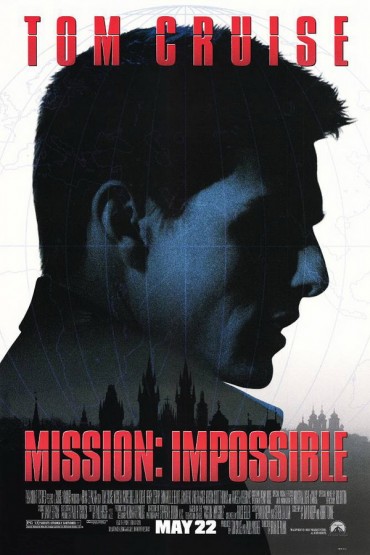