Two fonts have been used in the Universal Orlando logo: the font used for “universal” and “resort” is probably Copperplate Gothic while the font used for “Orlando” is Rapier, which is a brush script font designed by British type designer Martin Wait. 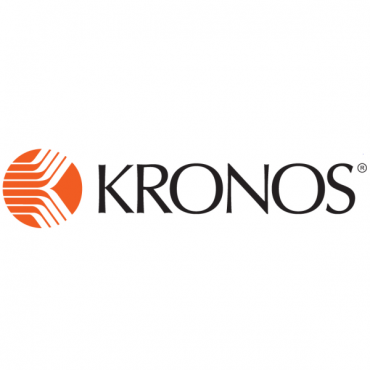