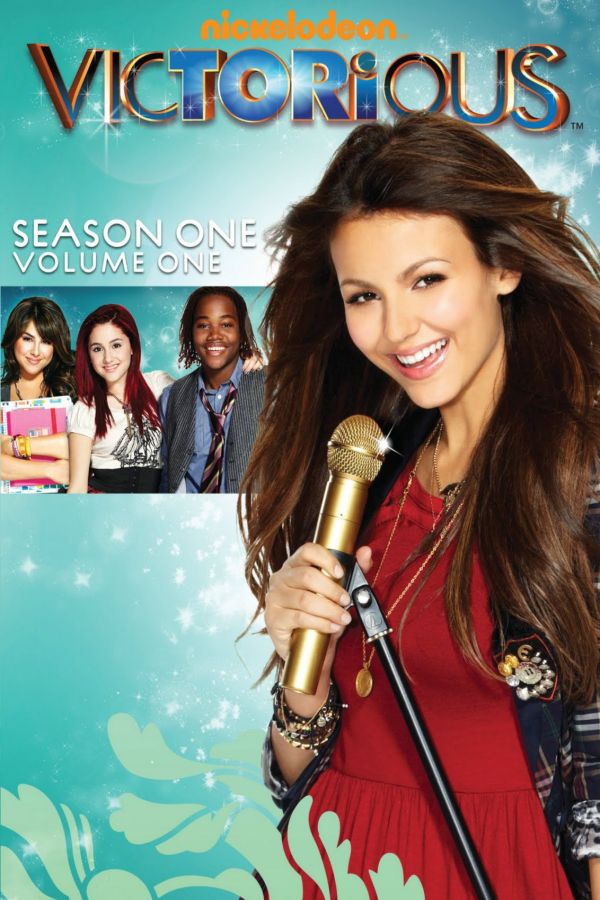 Victorious font here refers to the font used in the logo of Victorious, which is an American sitcom that was first aired on Nickelodeon in March, 2010.

tags: free for commercial use
Chaos 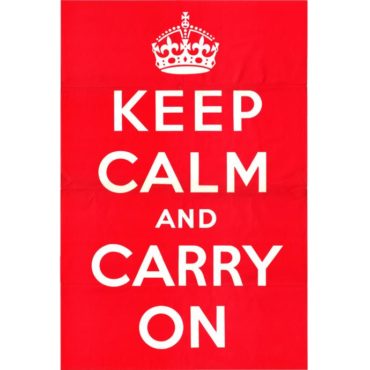