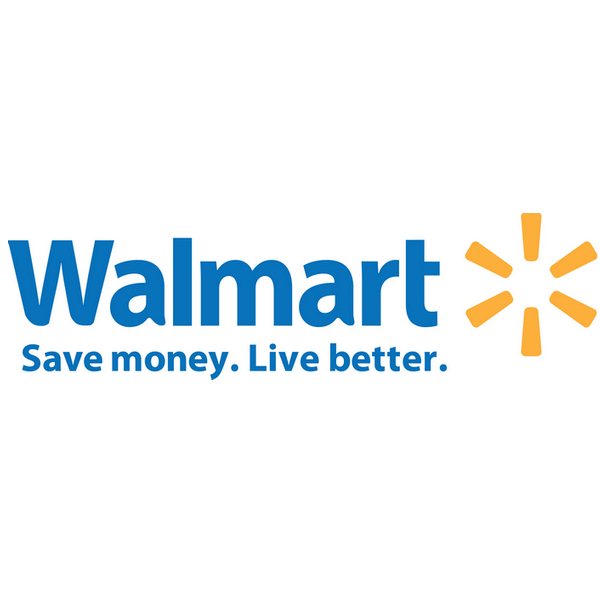 Walmart is an American multinational retailer corporation. Headquartered in Bentonville, Arkansas, the company was founded by Sam Walton in 1962 and incorporated on October 31, 1969.

Since its foundation in 1962, the Walmart has used several logos, with the latest one unveiled in 2008. The new logo consists of its non-hyphened logotype and a symbol that resembles a sunburst or flower to the right of the logotype. Beneath the logotype is its newly introduced slogan in 2007, namely, “Save Money, Live Better”. The font used for its slogan text is very similar to Myriad Pro-Bold.

As for its logotype, it is probably also designed based on Myriad Pro-Bold, but with modifications on letter W, a and t. Myriad Pro-Bold is available as a commercial font and you can purchase and download here.

The Myriad font identified above is not available for free, please follow the link above and purchase a font license to download and use the font. Meanwhile, you can take a look at our collection of fonts for cars, pop music and apparel as well as round-ups of new & fresh fonts around the web.

Myriad Typeface in Use

tags: free for commercial use
Metropolis 1920

tags: sans serif, free for commercial use
Cantora One