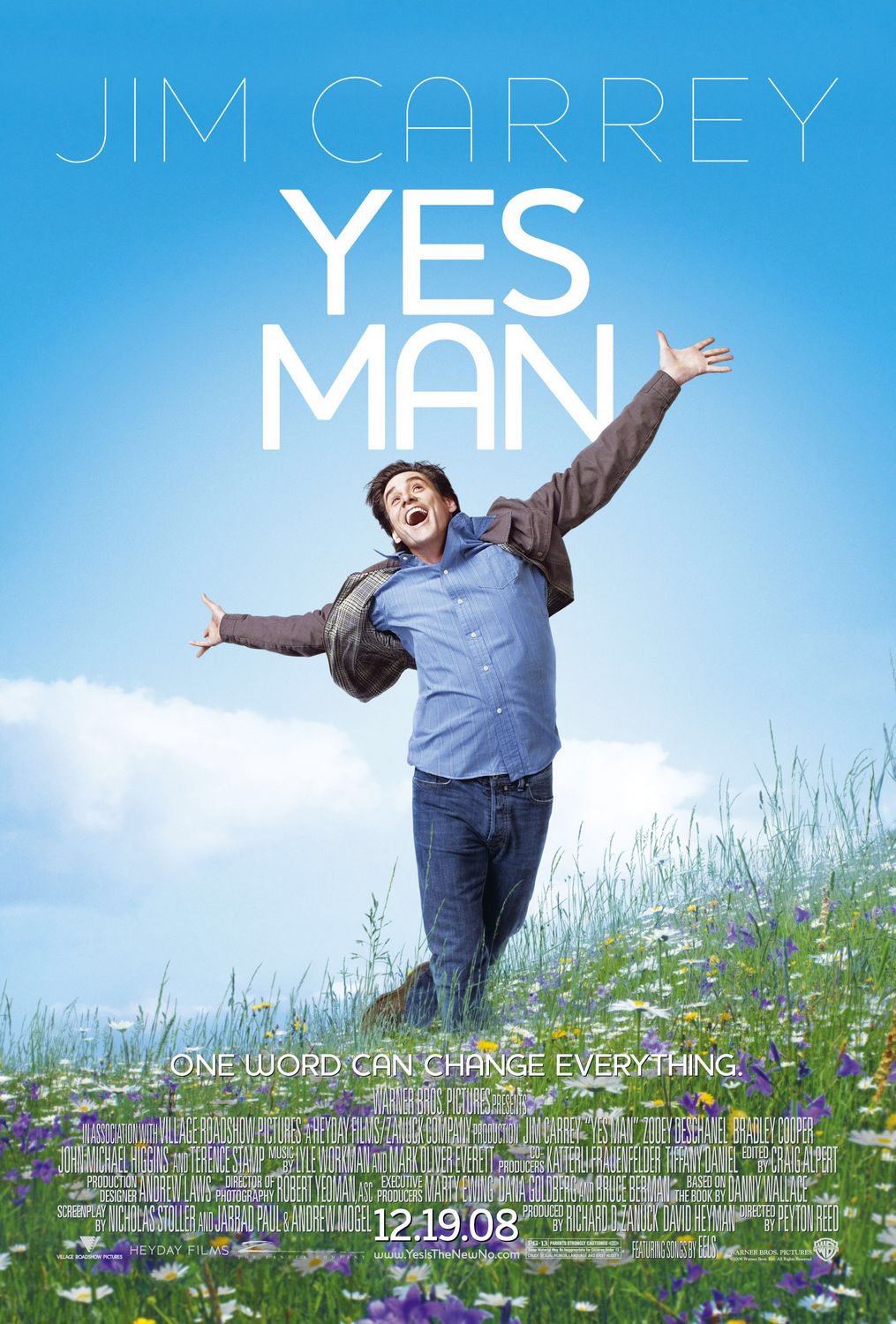 Yes Man is a 2008 British–American comedy film based loosely on the 2005 book Yes Man by British humorist Danny Wallace, who also makes a cameo appearance in the film.

The font used for the film title in the poster is Houschka Medium. Houschka designed by Nick Cooke is a clean and legible modern sans serif typeface which shares the humanist qualities of Gill Sans and Johnston but retains a uniquely charming character of its own. The monolinear structure, rounded corners and rolling curves give Houschka a soft and friendly appearance.

The Houschka font identified above is not available for free, please follow the link above and purchase a font license to download and use the font. Meanwhile, you can take a look at our collection of fonts for cars, pop music and apparel as well as round-ups of new & fresh fonts around the web.

In addition to Yes Man (film), Houschka typeface is also used in the following logos, movie posters or album covers, etc., including: These Amazing Shadows. 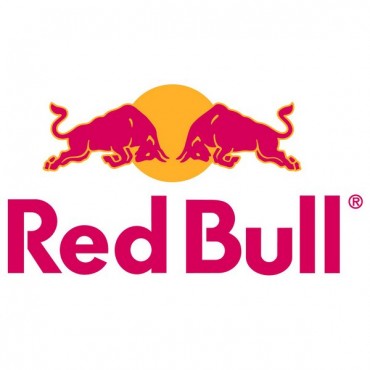