About Your Name (film) Font 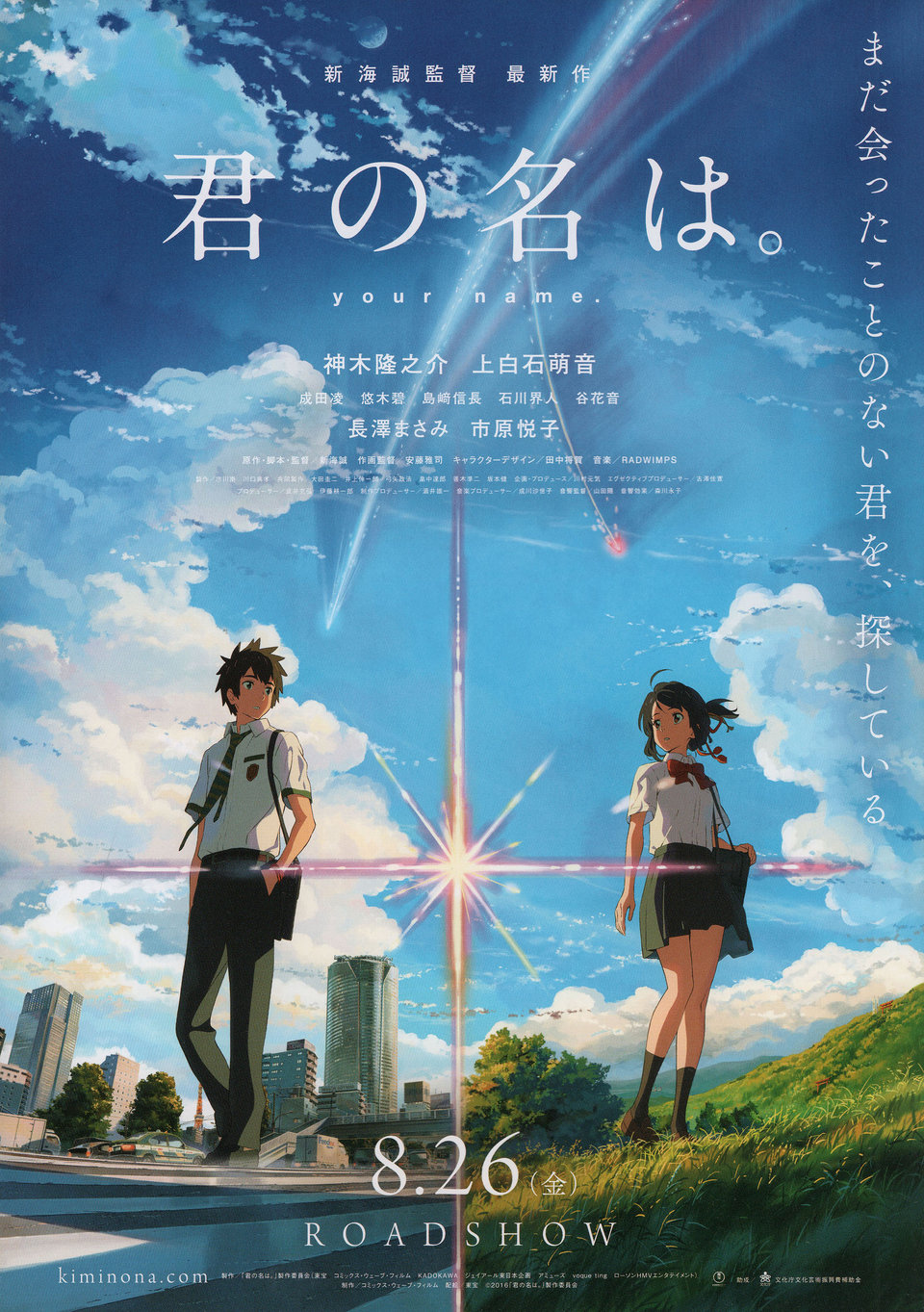 Your Name (君の名は。) is a 2016 Japanese film written and directed by Makoto Shinkai. A light novel of the same name was published prior to the film premiere.

The film title on the poster uses Morisawa’s A1 Mincho (A1明朝), which is a digital revival of a phototype released by Morisawa in the 1960s. The digital type preserves the appearance of spreading ink that is characteristic of the phototypesetting.

The A1 Mincho font identified above is not available for free, please follow the link above and purchase a font license to download and use the font. Meanwhile, you can take a look at our collection of fonts for cars, pop music and apparel as well as round-ups of new & fresh fonts around the web.

A1 Mincho Typeface in Use

In addition to Your Name (film), It seems we can’t find other notable examples of A1 Mincho typeface in use.