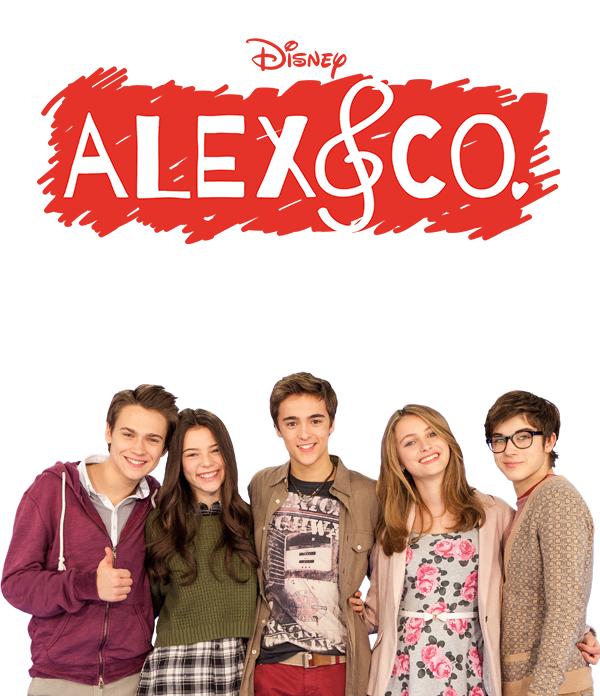 Alex & Co. is a 2015 Italian situation comedy, broadcast on Disney Channel Italy and directed by Claudio Norza. The series tells the story of five friends who start their first year of high school.

The font used for the logo of the TV series is Barrio. Designed by Omnibus Type, Barrio is based on hand-lettering and the recovery of the freshness of the street little shops. The font is free for both personal and commercial use.

If you do not want to download and install the font but just like to create simple text logos using Alex & Co Font, just use the text generator below.

The following tool will convert your entered text into images using Alex & Co Font, you can then save the image or click on the EMBED button to get links to embed the image on the web. If you are not satisfied with the result, you may modify it further with our image tools.