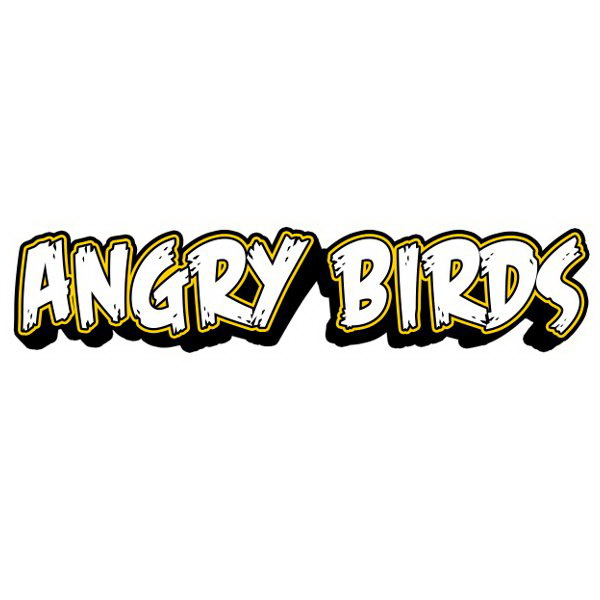 Angry Birds font here refers to the font used in the logo of the popular addictive game Angry Birds. Angry Birds is a puzzle game by Rovio Mobile in Espoo, Finland. In the game, users use a slinshot to lauch birds at buildings where pigs are and users win when all pigs are destroyed. The game was first seen on Apple’s App Store and then with its big success on iOS, different versions for other platforms are designed by the company, including Anroid, Symbian, Windows Phone and even Desktop Windows, Mac OS X etc.

Angry Birds logo features an angry bird head and the logotype in comic style lettering, which resembles a font called “feast of flesh” designed by Nate Piekos in 2005. The font is free to use and you can download the font for free here.

If you do not want to download and install the font but just like to create simple text logos using Angry Birds Font, just use the text generator below.

The following tool will convert your entered text into images using Angry Birds Font, you can then save the image or click on the EMBED button to get links to embed the image on the web. If you are not satisfied with the result, you may modify it further with our image tools. 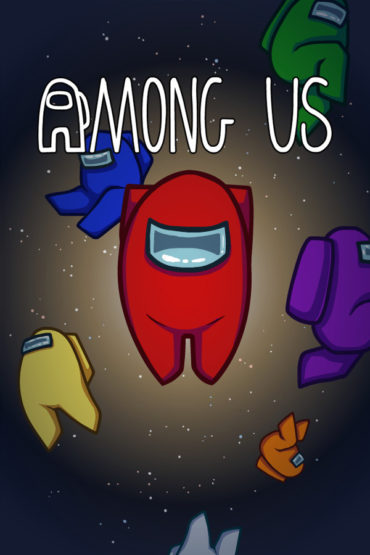 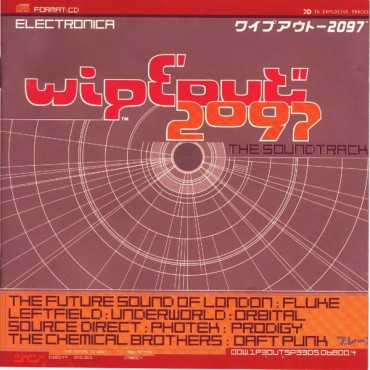