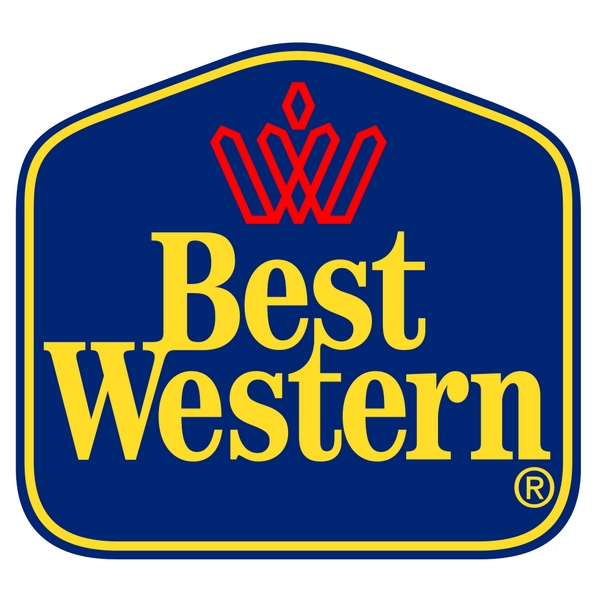 Best Western font here refers to the font used in the logo of Best Western, which is a hotel chain headquartered in Phoenix and founded in 1946.

The font used for the Best Western logo is probably ITC Century Bold Condensed. ITC Century was commissioned by ITC in 1975 to Tony Stan to redraw and extend the family based on the design of Morris Fuller Benton. With tightened letter spacing and increased x heights, the family now consists of four weights and matching italics, plus the eight corresponding condensed versions. More details about the typeface can be found here.

The ITC Century font identified above is not available for free, please follow the link above and purchase a font license to download and use the font. Meanwhile, you can take a look at our collection of fonts for cars, pop music and apparel as well as round-ups of new & fresh fonts around the web.

ITC Century Typeface in Use

In addition to Best Western, ITC Century typeface is also used in the following logos, movie posters or album covers, etc., including: Home Alone, How to Get Away with Murder, The Daily Show. 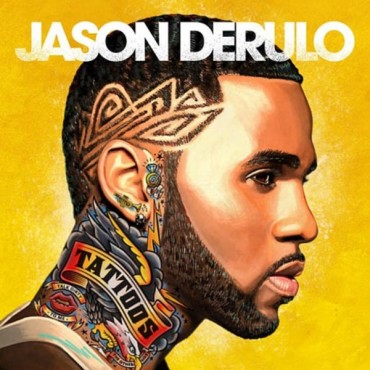 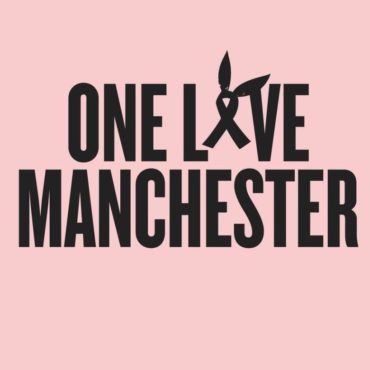