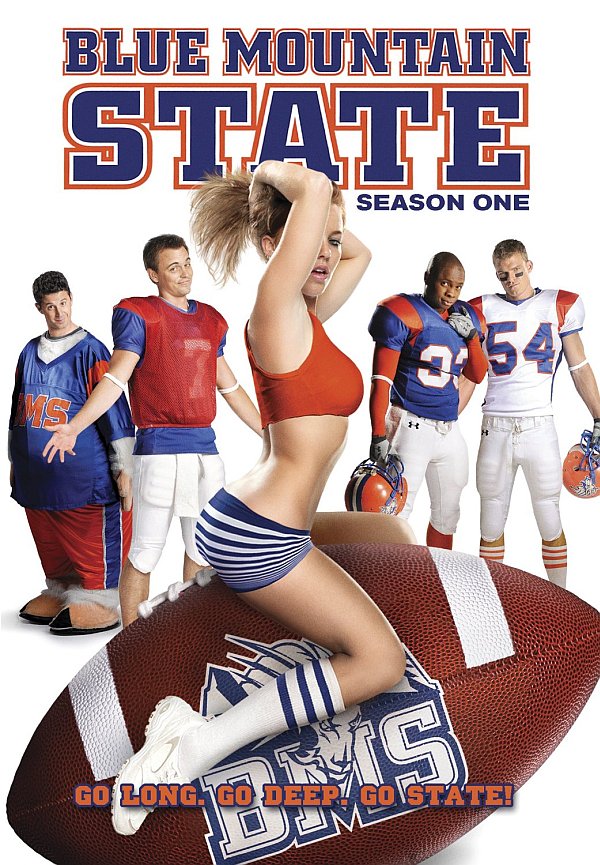 The font used for the logo of the TV show is City Bold. Designed by Georg Trump and released in 1930 by the Berthold type foundry, City is a slab serif font that displays a strong modernist influence in its geometric structure of right angles and opposing round corners. The font takes inspiration from the machine age and industry. The font family is available in three weights, Light, Medium and Bold with corresponding italics. You can preview and buy the font here.

The City font identified above is not available for free, please follow the link above and purchase a font license to download and use the font. Meanwhile, you can take a look at our collection of fonts for cars, pop music and apparel as well as round-ups of new & fresh fonts around the web.