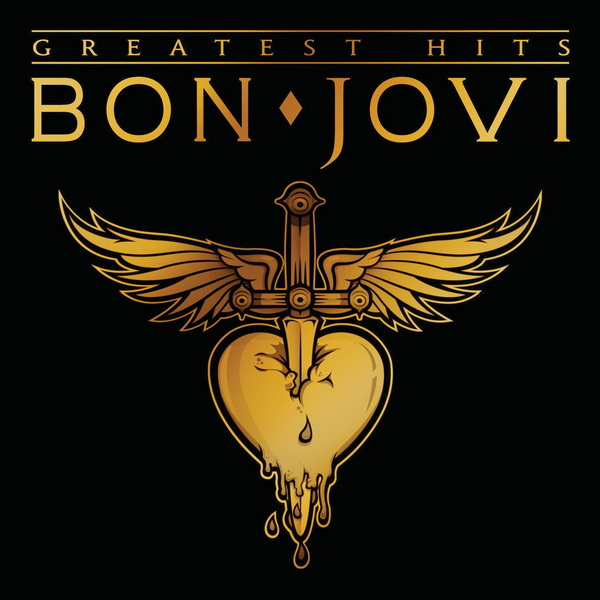 The Bon Jovi logo, as seen on the cover artwork of their 2010 compilation album Greatest Hits, is known as the heart and dagger, which features a red heart, a dagger and the wings with the wording “Bon Jovi” sometimes over the heart. The font used for the text is very similar to Bon Jovi. The font is available only in capital letters. You can download the font for free here.

Use the text generator below to convert your text into graphics online with Bon Jovi font, you can then save the image or click on the EMBED button to get links to embed the image on the web. 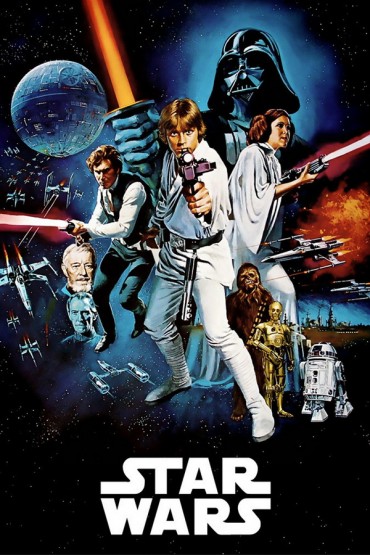 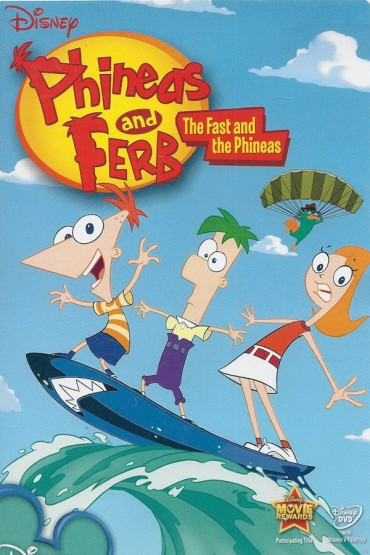 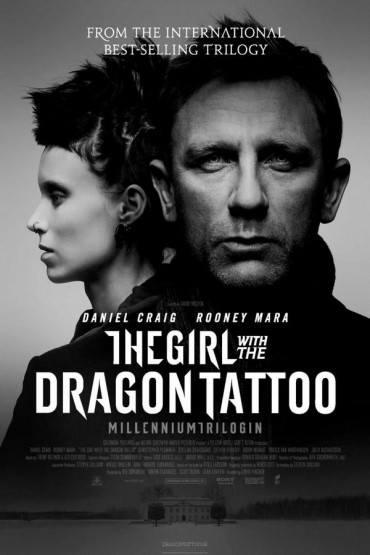 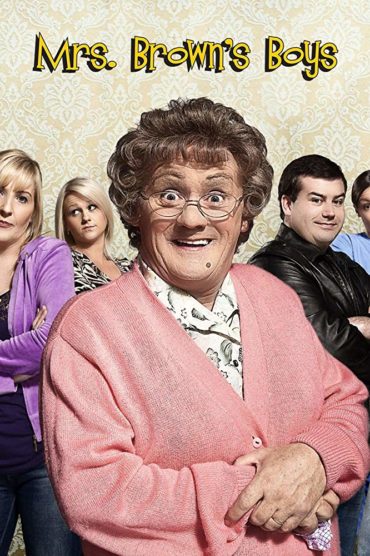 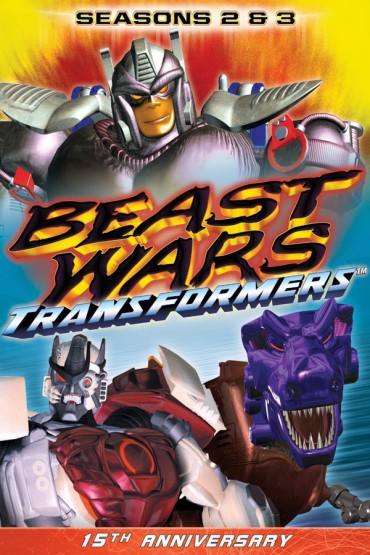