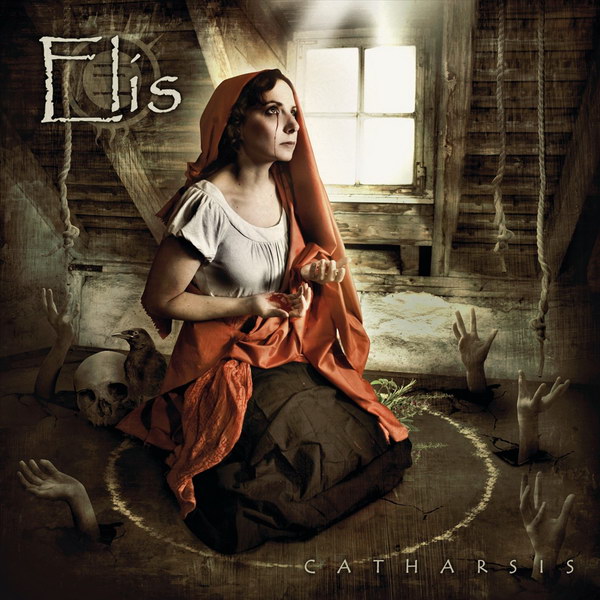 Catharsis font here refers to the font used in the cover artwork of Catharsis, which is the fourth and final studio album by the gothic metal and symphonic metal band Elis, released in 2009 via Napalm Records.

The font used for the band name on the cover is probably Papyrus designed by Chris Costello in 1983 and the album title is probably set in ITC Tempus Sans designed by Phill Grimshaw in 1995. 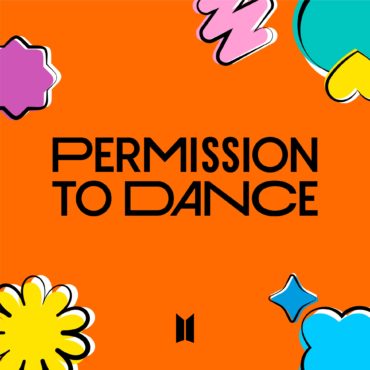