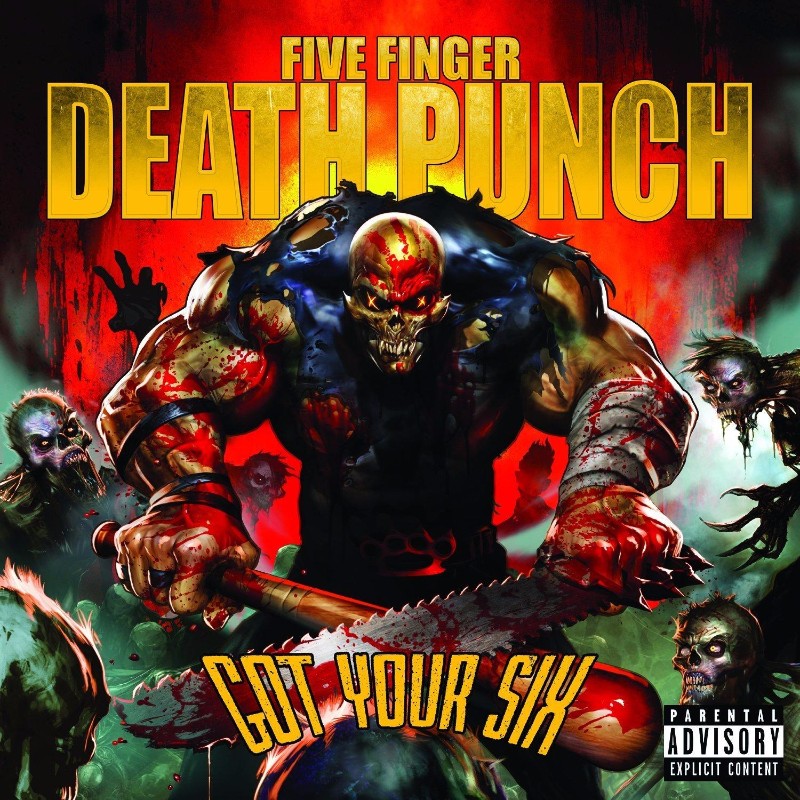 Five Finger Death Punch, abbreviated as 5FDP or FFDP, is an American heavy metal band from Las Vegas, Nevada. Got Your Six is the sixth studio album by FFDP. It was released on September 4, 2015 through Prospect Park.

The album title was designed using Primma Handmade by Grow the Type. The band name font is Impact. Geoffrey Lee designed this heavy and condensed sans serif for the Stephenson Blake foundry in 1965. Ignite by OPTIFont is a free alternative to Impact and you can download it for free here.

If you do not want to download and install the font but just like to create simple text logos using Five Finger Death Punch Font, just use the text generator below.

The following tool will convert your entered text into images using Five Finger Death Punch Font, you can then save the image or click on the EMBED button to get links to embed the image on the web. If you are not satisfied with the result, you may modify it further with our image tools. 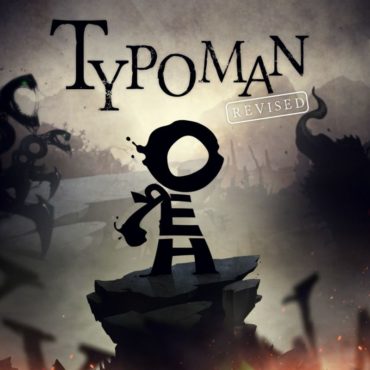