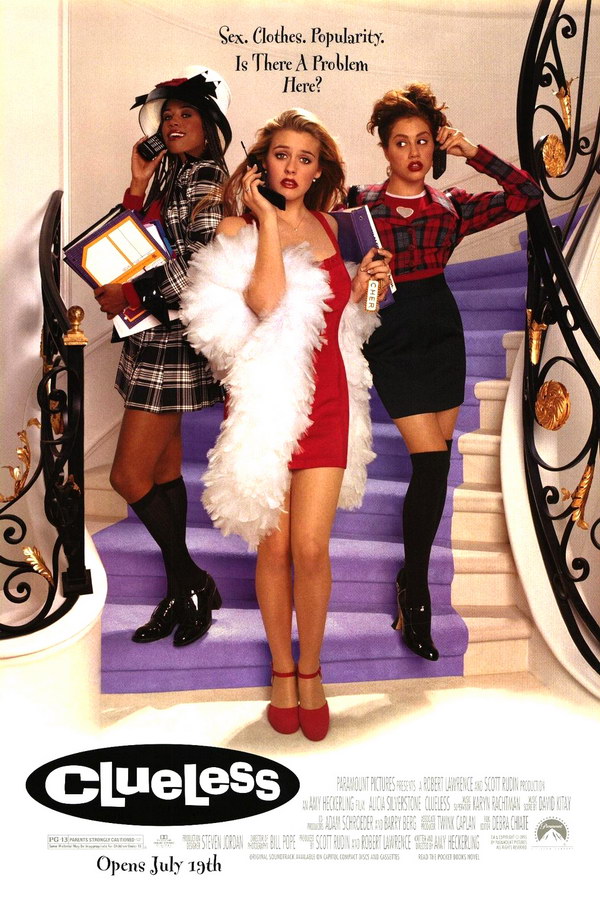 Clueless is an American comedy film released in 1995. The film was based on the Jane Austin’s novel “Emma”.

The title lettering for the theatrical release poster is very similar to a font called Ad Lib. The font is a commercial one and you can purchase it here.

The Ad Lib font identified above is not available for free, please follow the link above and purchase a font license to download and use the font. Meanwhile, you can take a look at our collection of fonts for cars, pop music and apparel as well as round-ups of new & fresh fonts around the web.

Ad Lib Typeface in Use 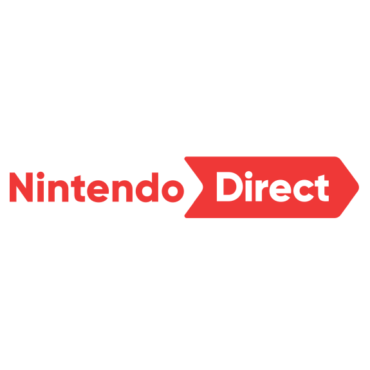 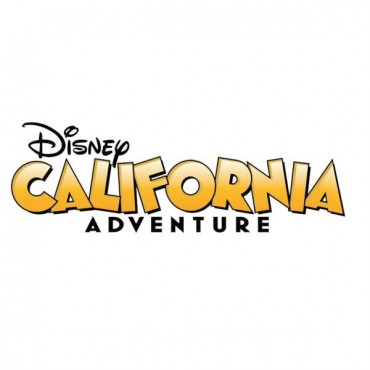