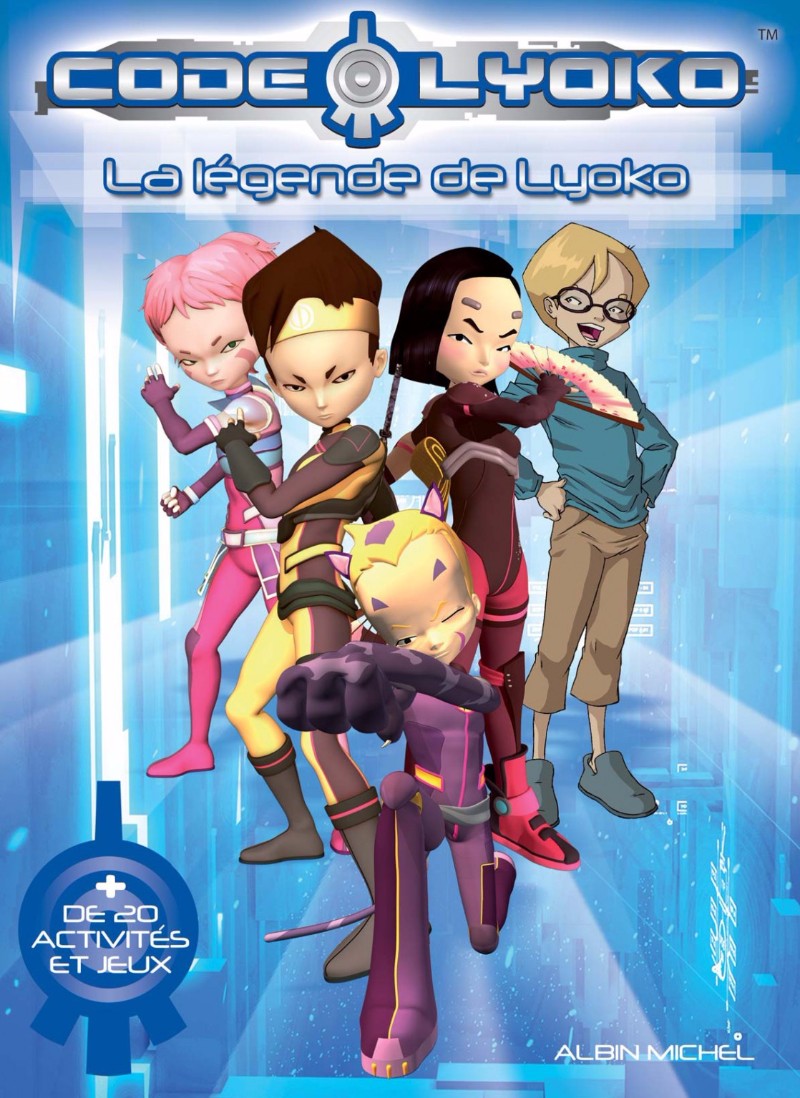 Code Lyoko is a French animated television series first aired on France 3 TV channel in France in 2003. The series centers on a group of teenagers who travel to the virtual world of Lyoko to battle against XANA who threatens Earth.

The font used for the logo of the television series is very similar to Gunship designed by Iconian Fonts. Gunship is a squarish display font family with a total of 23 fonts. You can download them for free here.

In 2012, a sequel of the TV series titled Code Lyoko: Evolution premiered and a new logo was released. Dlynk created a font based on the new logo. You can download it for free here.

Use the text generator below to convert your text into graphics online with Code Lyoko font, you can then save the image or click on the EMBED button to get links to embed the image on the web. 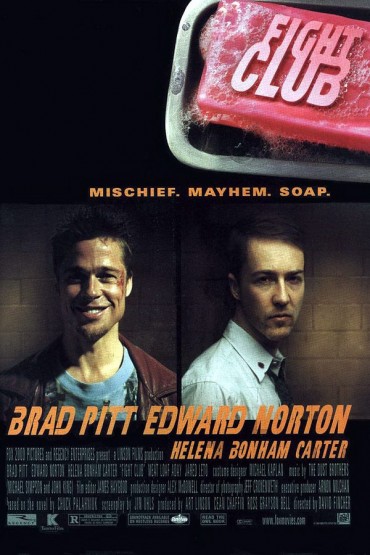 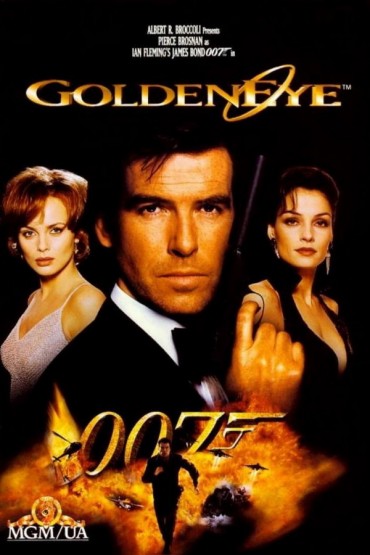 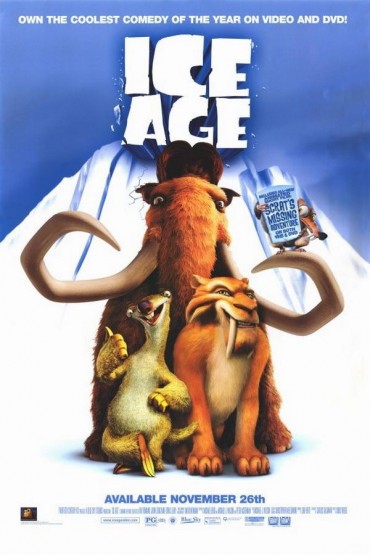 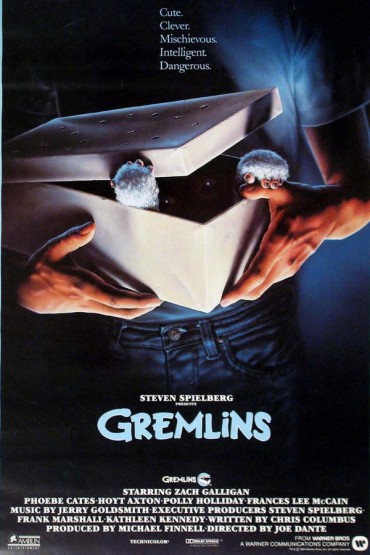 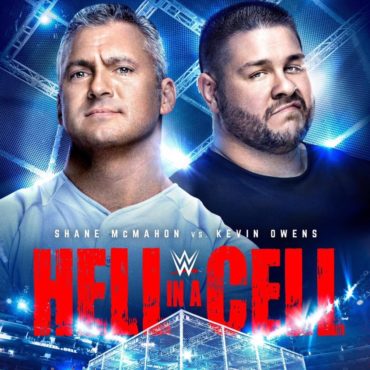