About Deeper Than Rap Font 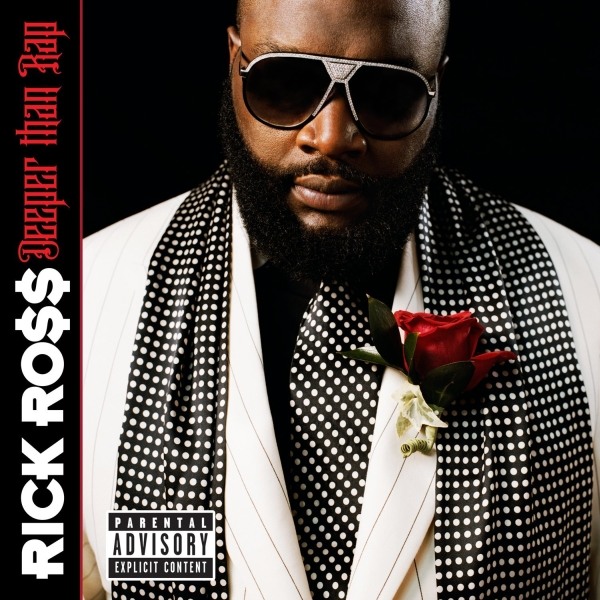 Deeper Than Rap font here refers to the font used in the cover artwork of Deeper Than Rap, which is the third studio album by American rapper Rick Ross, released on April 21, 2009.

Two fonts have been used on the album cover: the font used for album title is LHF Hamilton Ornate, a decorative font designed by John Studden and inspired by an early 1900’s handbill from the Hamilton Bank Note Engraving & Printing Company; the font used for “Rick Ross” is very similar to Insignia designed by Neville Brody.