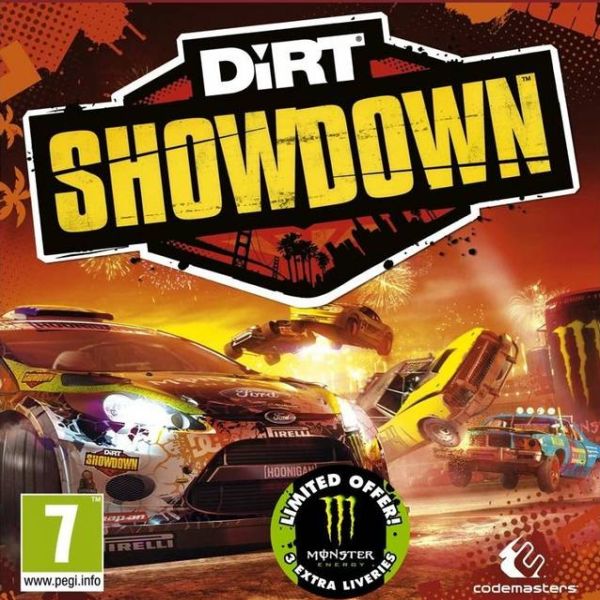 Dirt: Showdown is a racing video game published and developed by Codemasters for Microsoft Windows, OS X, Xbox 360 and PlayStation 3. 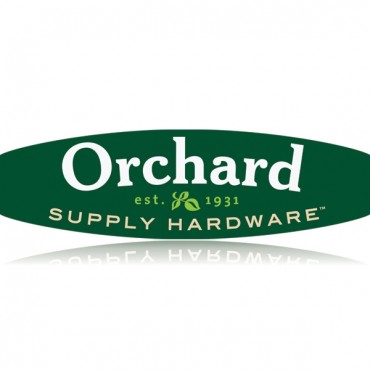 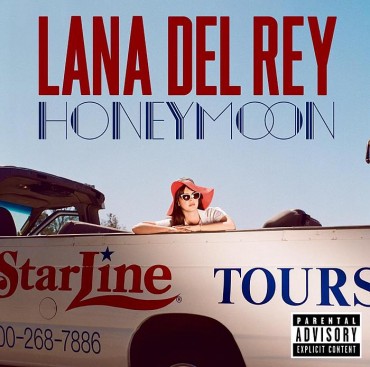