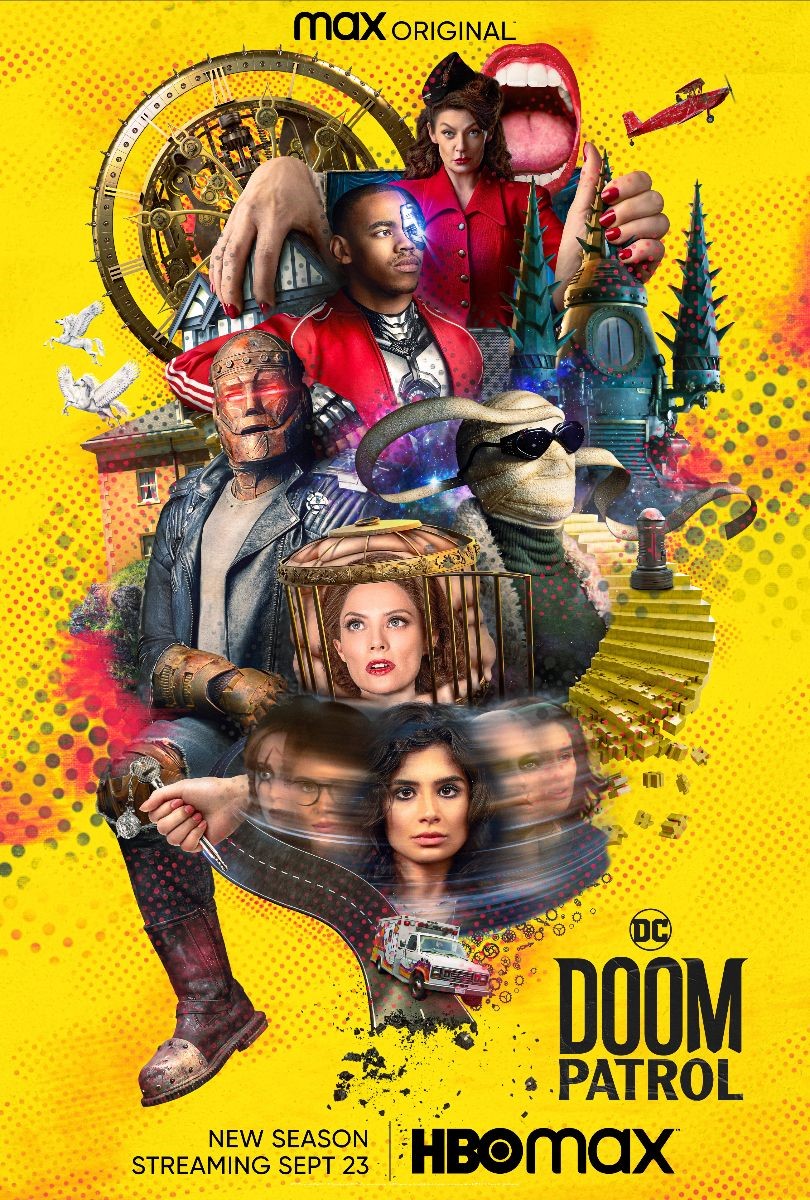 Doom Patrol is an American superhero television series developed by Jeremy Carver, based on the DC Comics superhero team of the same name.

The film title on the poster combines custom lettering with modified Clearface Gothic. The sans serif was originally designed by Morris Fuller Benton in 1910 and the digital version of Clearface Gothic made by Linotype Design Studio in 1984 is available in five weights.

The Clearface Gothic font identified above is not available for free, please follow the link above and purchase a font license to download and use the font. Meanwhile, you can take a look at our collection of fonts for cars, pop music and apparel as well as round-ups of new & fresh fonts around the web.

Clearface Gothic Typeface in Use

In addition to Doom Patrol, Clearface Gothic typeface is also used in the following logos, movie posters or album covers, etc., including: Arsenal.