About Emily Wants to Play Font 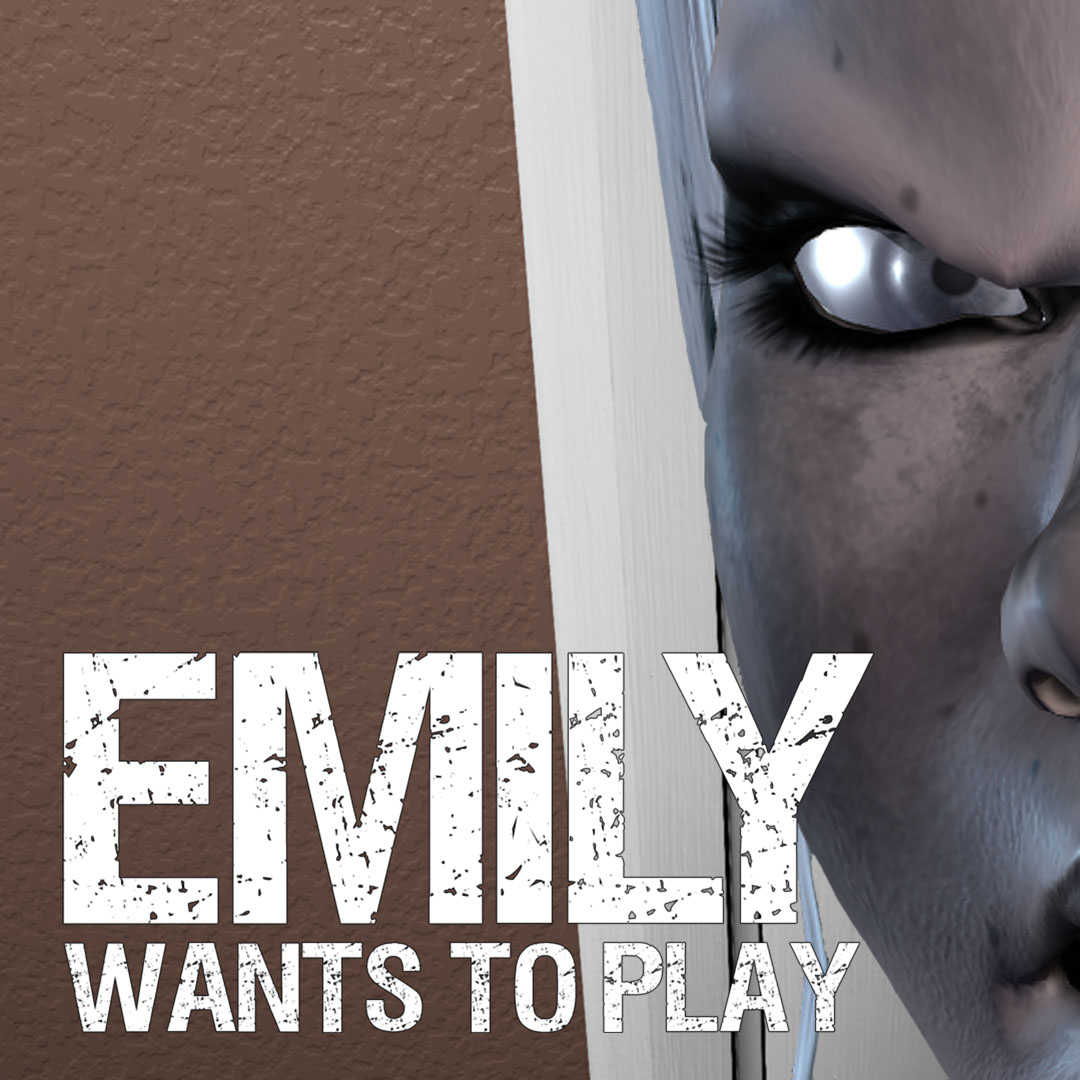 Emily Wants To Play is a survival horror video game created by indie developer Shawn Hitchcock. The game was released for Microsoft Windows and OS X on December 10, 2015. Players in the game control a pizza delivery man that has been trapped in a house by a young girl named Emily and her three dolls, and learn how to interact with Emily and her dolls in order to survive.

The font used for the game logo in the poster is very similar to Viper Nora, which is an eroded sans serif font by Popdog Fonts. The font is free for both personal and commercial use. You can download it for free here.

If you do not want to download and install the font but just like to create simple text logos using Emily Wants to Play Font, just use the text generator below.

The following tool will convert your entered text into images using Emily Wants to Play Font, you can then save the image or click on the EMBED button to get links to embed the image on the web. If you are not satisfied with the result, you may modify it further with our image tools. 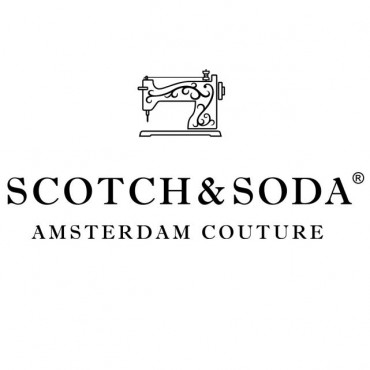 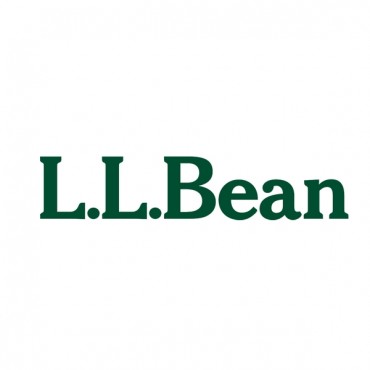