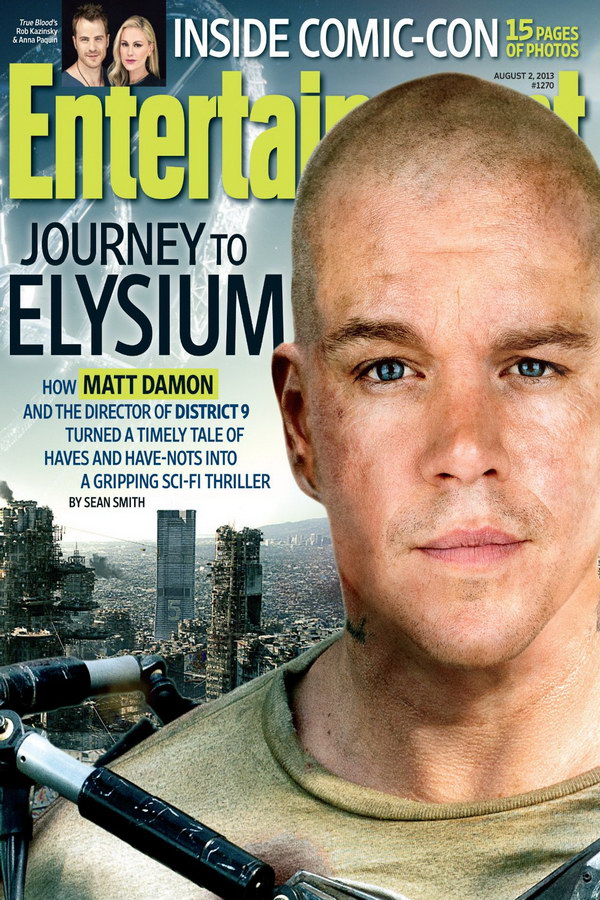 Entertainment Weekly font here refers to the font used for the current logo of Entertainment Weekly, which is an American magazine published by Time Division of Time Warner, covering topics like movies, television, music, Broadway theatre, books and pop culture.

The Entertainment Weekly logo was custom drawn by Cyrus Highsmith based on Scout, which in turn was designed by Highsmith for the redesign of the magazine. Scout is a multi-weight sans serif font family that derives structural elements from both new and old: DIN, Venus and Cairoli. More details about it can be found here.

The Scout font identified above is not available for free, please follow the link above and purchase a font license to download and use the font. Meanwhile, you can take a look at our collection of fonts for cars, pop music and apparel as well as round-ups of new & fresh fonts around the web.

Scout Typeface in Use

tags: pixel, free for commercial use
Risk of Rain Square 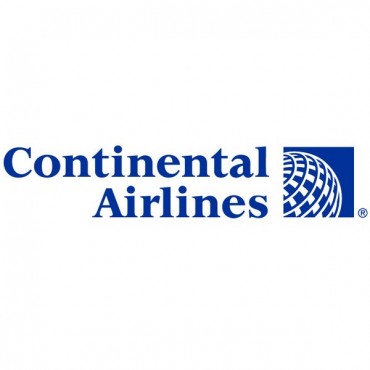