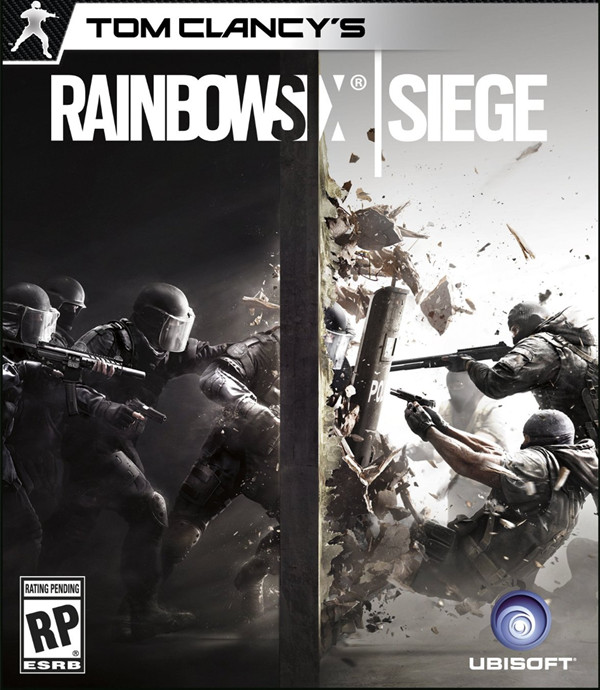 Tom Clancy’s Rainbow Six Siege is a first-person shooter video game developed by Ubisoft Montreal and published by Ubisoft for Microsoft Windows, PlayStation 4 and Xbox One.

Two fonts have been used for the game logo: the “TOM CLANCY’S” part uses a font called Ghost Clan Regular while the “RAINBOW SIX SIEGE” part was probably designed based on Scout Condensed Bold.

American font designer Cyrus Highsmith designed this condensed grotesque sans serif and related logotype for Geraldine Hessler’s redesign of Entertainment Weekly. The typeface is available in 25 styles and you can view more details about it here.

The Scout font identified above is not available for free, please follow the link above and purchase a font license to download and use the font. Meanwhile, you can take a look at our collection of fonts for cars, pop music and apparel as well as round-ups of new & fresh fonts around the web.

Scout Typeface in Use