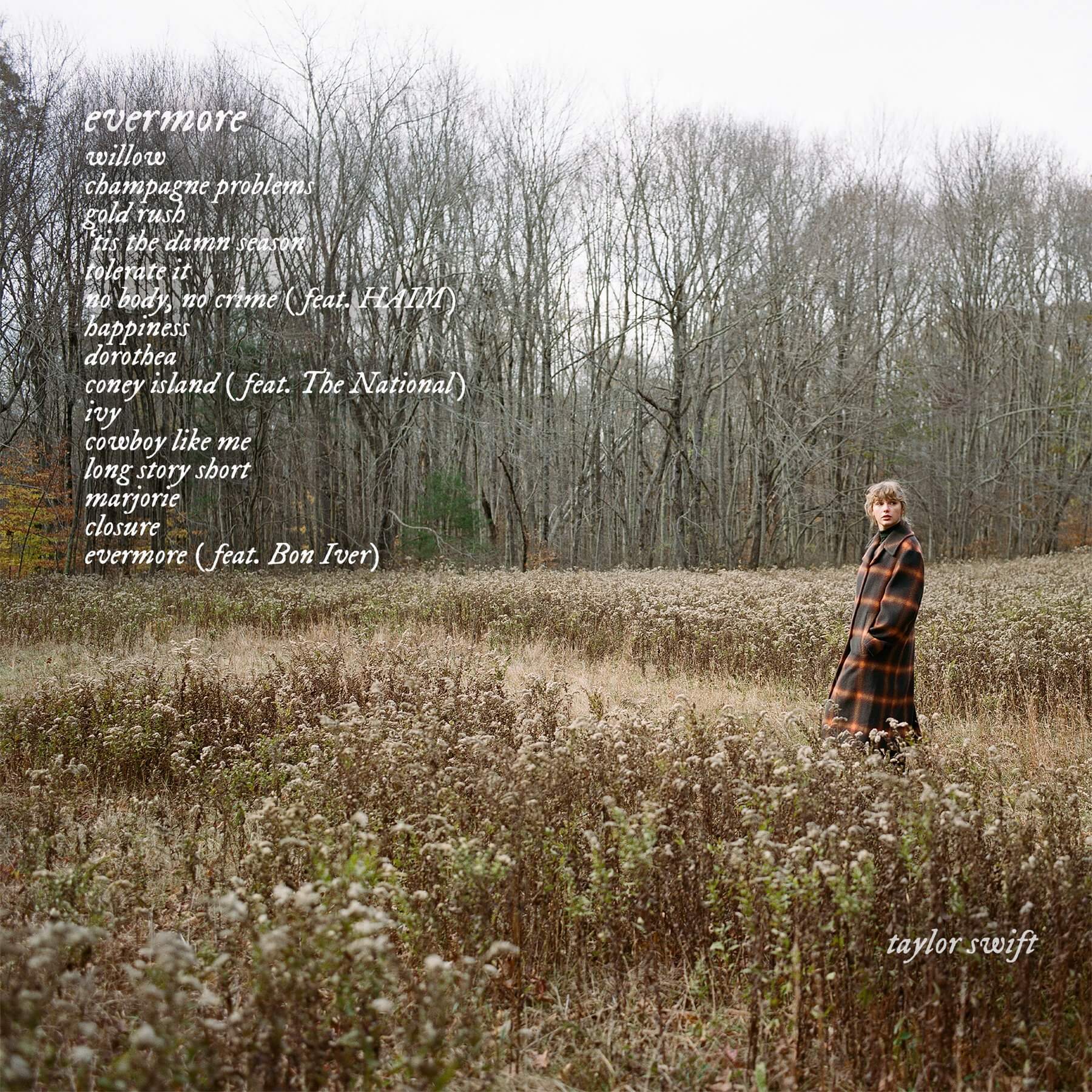 Evermore is the ninth studio album by American singer-songwriter Taylor Swift. It was released through Republic Records on December 11, 2020, less than five months after her eighth studio album, Folklore.

The album’s back cover uses IM Fell DW Pica exclusively. The font is Igino Marini’s digital revival of a typeface cut by Peter de Walpergen under John Fell. The font is available in a single weight with an italic. You can download the font for free here.

If you do not want to download and install the font but just like to create simple text logos using Evermore Font, just use the text generator below.

The following tool will convert your entered text into images using Evermore Font, you can then save the image or click on the EMBED button to get links to embed the image on the web. If you are not satisfied with the result, you may modify it further with our image tools. 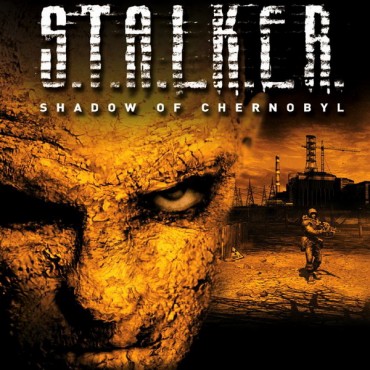 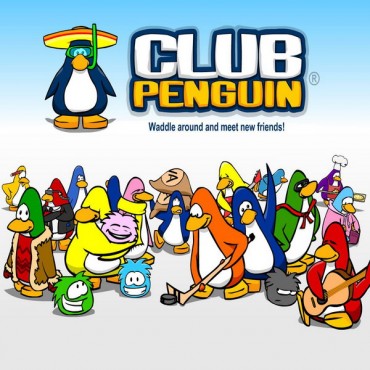