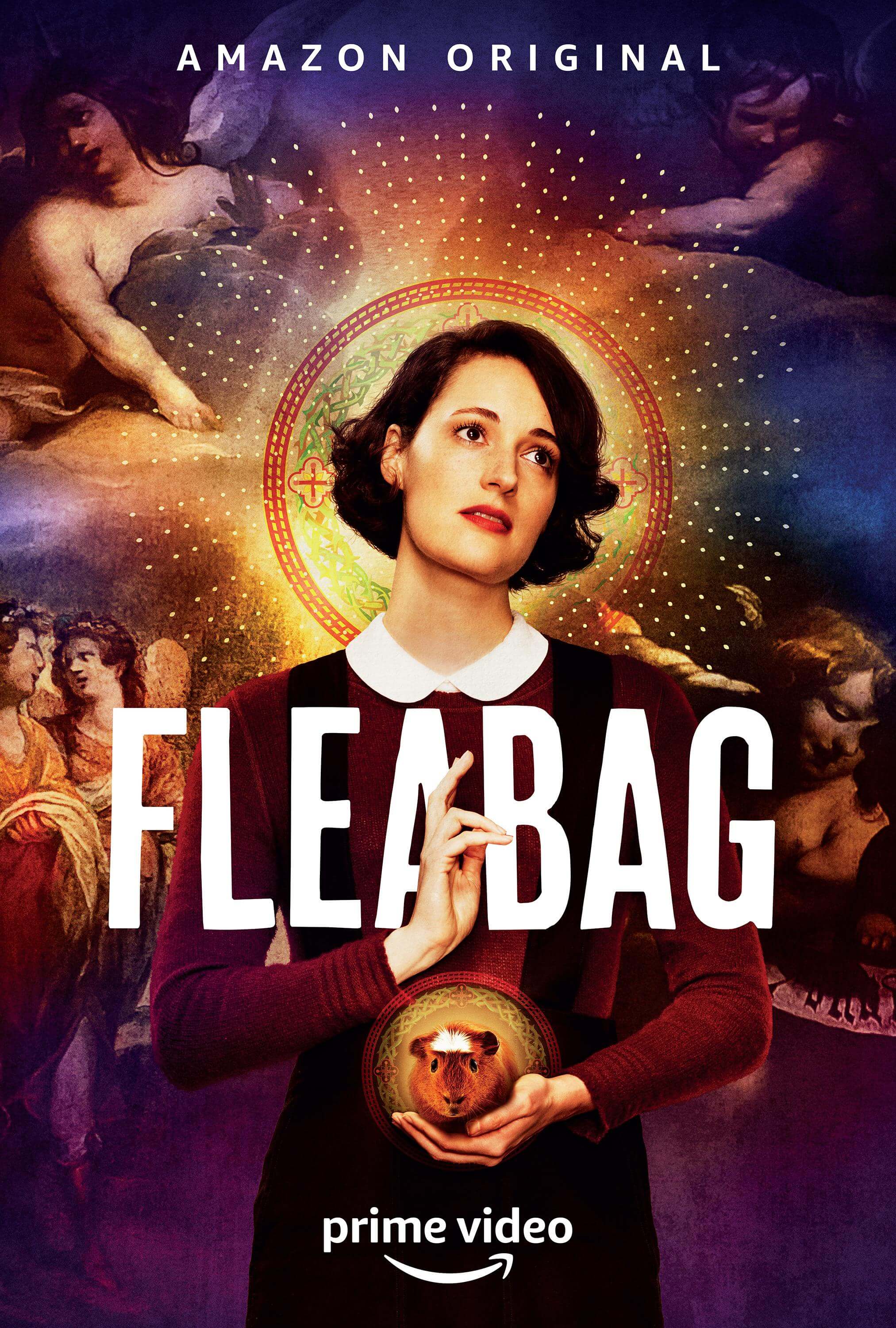 Fleabag is a British comedy-drama television show. It was picked up by Amazon Prime Video service and premiered in the United States on 16 September 2016.

The title lettering on the prime video’s poster was probably derived from Cheap Pine Sans. Cheap Pine released by HVD Fonts is a condensed typeface inspired by the wood type of the eighteenth century and nineteenth century.

The Cheap Pine font identified above is not available for free, please follow the link above and purchase the font. Meanwhile, you can take a look at our collection of fonts for cars, pop music and apparel as well as round-ups of new & fresh fonts around the web.

Cheap Pine Typeface in Use

In addition to Fleabag, It seems we can’t find other examples (logos, movie posters, album covers etc.) of Cheap Pine typeface in use.