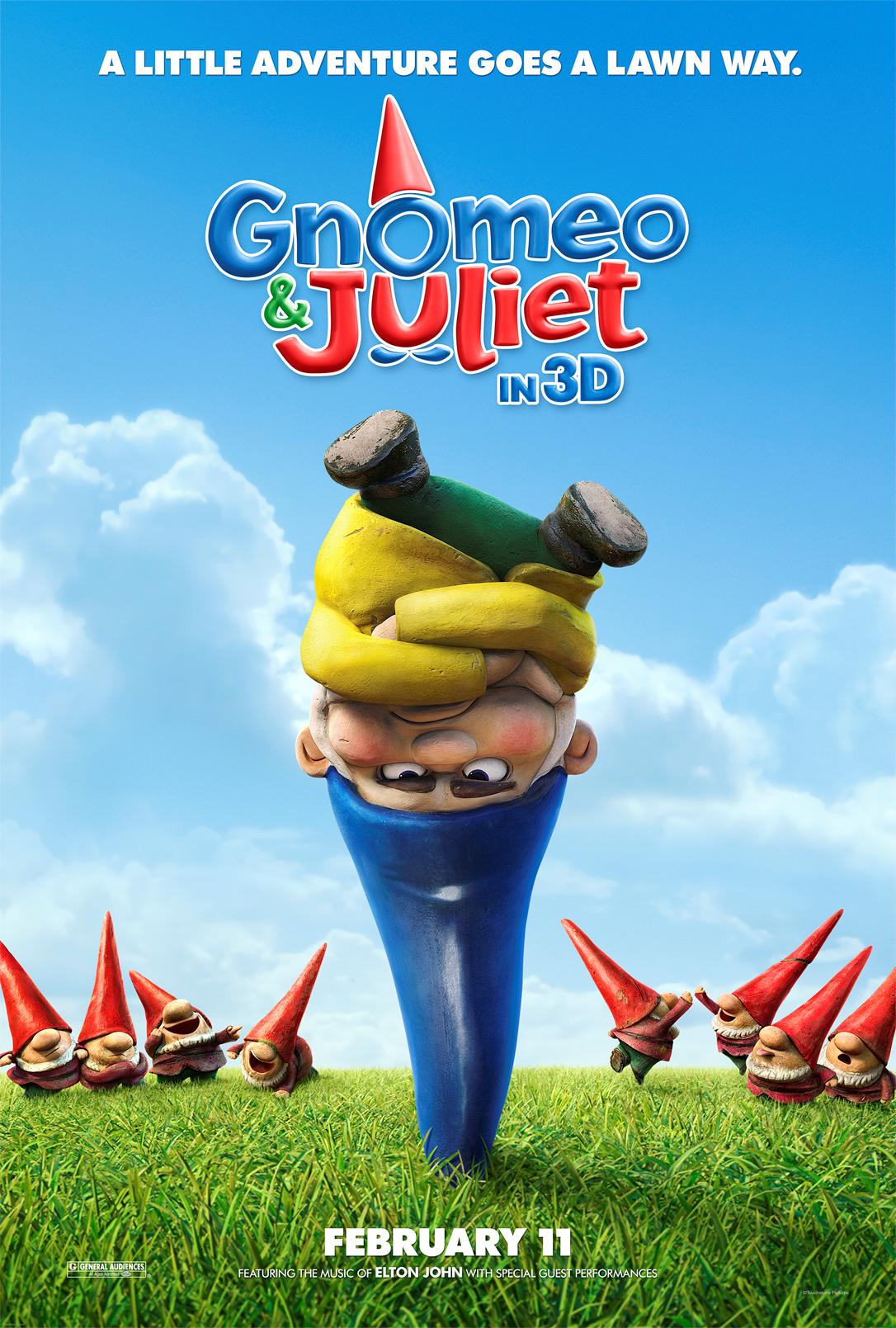 Gnomeo & Juliet is a 2011 3D computer-animated fantasy film loosely based on William Shakespeare’s play Romeo and Juliet. A sequel titled Sherlock Gnomeo is scheduled to be released in 2018 by Paramount Pictures.

The font used for the film title in the poster is very similar to Jacoby Black. Designed by Calvin Glenn in 1995, Jacoby is a fun display font family available in three weights with matching italics.

You can follow the link above to buy a font license to download and use the identified font. To preview or create simple text logos using Gnomeo & Juliet Font, you can use the text generator below.

The following tool will let you create images from your custom text using Gnomeo & Juliet Font, after generating an image, you can download it or click on the EMBED button to get links to embed the image on the web. 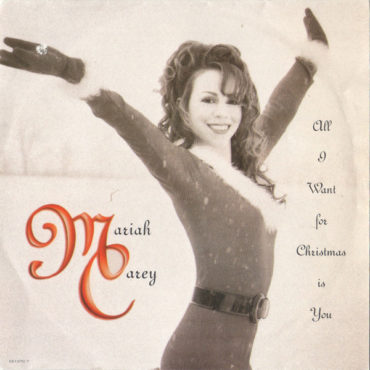