Gold Star Chili font here refers to the font used in the logo of Gold Star Chili, which is a restaurant chain that sells Cincinnati chili. The original restaurant was established in 1965 by four Orthodox brothers from Jordan.

The font used for the logo is Cooper Black Italic. Oswald Bruce Cooper designed this extra bold roman face based on the forms of his earlier typeface Cooper Old Style, which appeared with Barnhart Brothers & Spindler Type Founders in Chicago. You can view more details about it here. 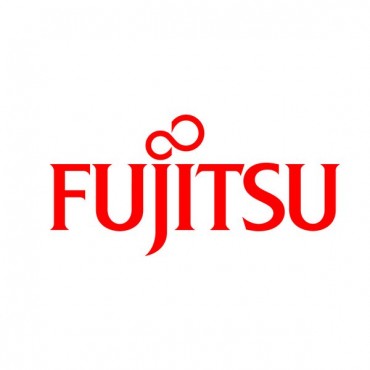