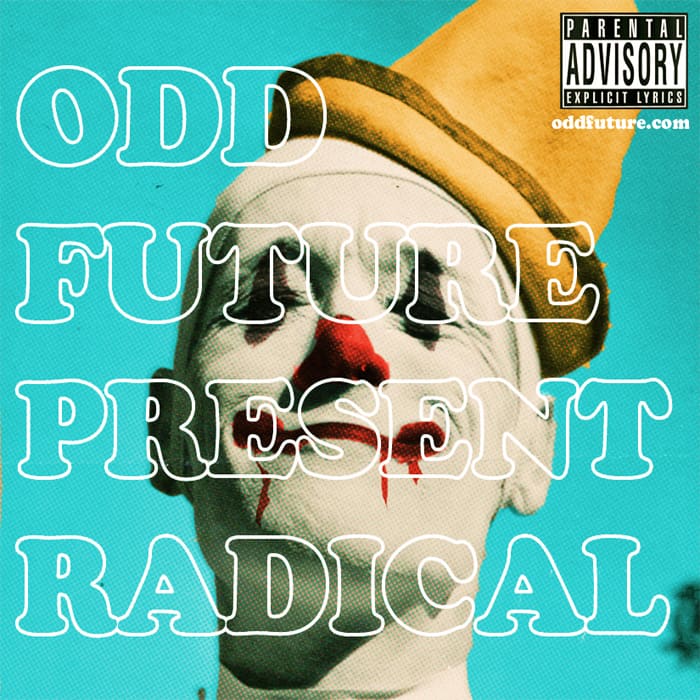 Odd Future Wolf Gang Kill Them All, sometimes shortened to Odd Future and abbreviated to OFWGKTA, is an American hip hop collective from Ladera Heights, California. Currently there are multiple smaller groups inside the collective, which are The Internet, The Jet Age of Tomorrow, and HOG SLAUGHTA BOYZ.

The above is the cover artwork of their mixtape, Radical, released in 2010. The font used on the cover is Cooper Black, which is a heavily weighted, old style serif typeface designed by Oswald Bruce Cooper in 1921 and originally released by the Barnhart Brothers & Spindler type foundry in 1922.

tags: dingbats, free for commercial use
Circus and Fair 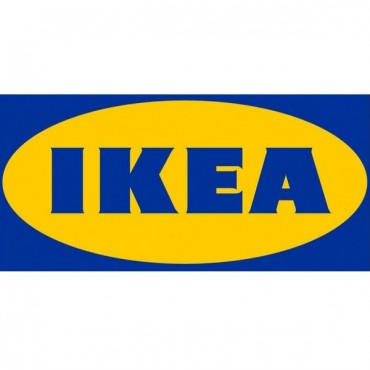