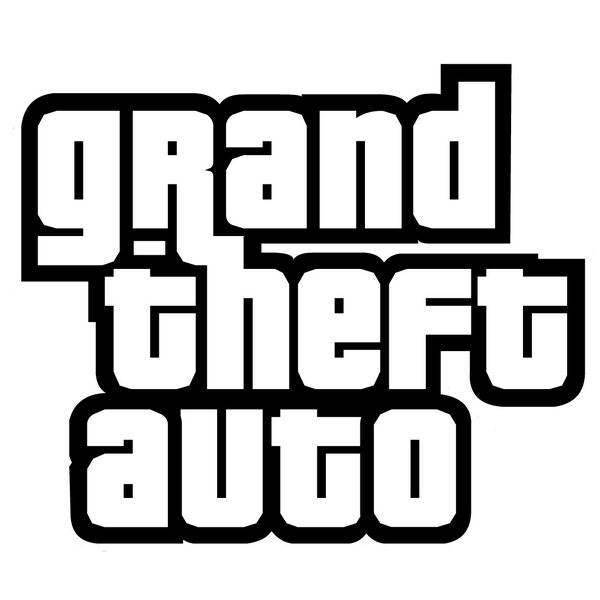 Grand Theft Auto is an action-adventure open world video game series first released in 1997. The game allows the players to choose and play a role of a criminal to roam freely in a city and perform various tasks such as bank robberies, assassinations, etc.

The text generator below will allow you to create text graphics similar to the style of Grand Theft Auto logo. After creating, you can save the image or click on the EMBED button to get links to embed the image on the web.

tags: free for commercial use
African 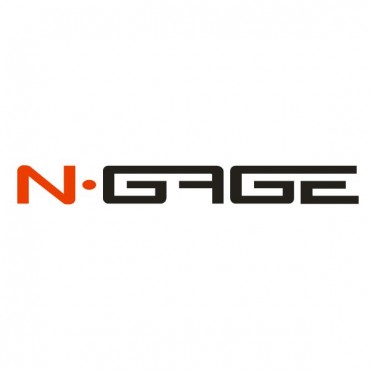