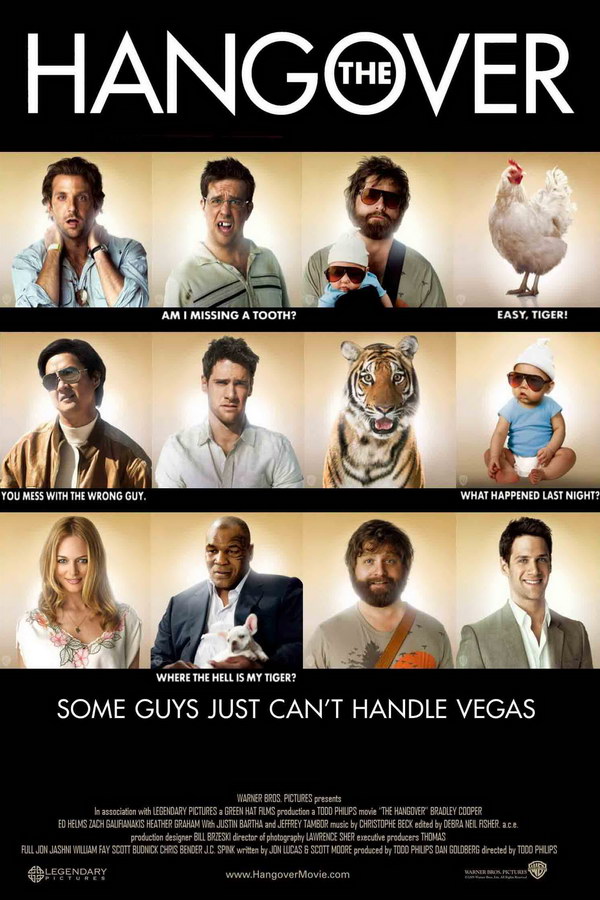 Hangover is an American comedy film released in 2009. The story follows that three guys travel to Las Vegas for a bachelor party to celebrate their friend’s coming marriage but they end up having to find their friend before the wedding after they waken up from drunkenness.

The font used for the film title lettering is very similar to Futura Medium, which is a commercial font and is available for purchase here.

tags: dingbats, animals, free for commercial use
Mew Too CatDings 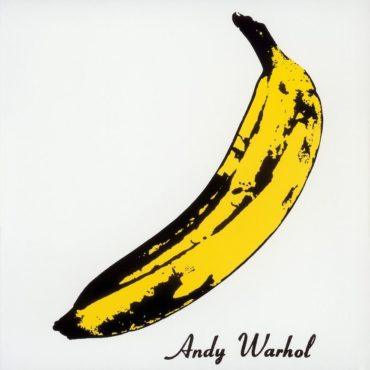