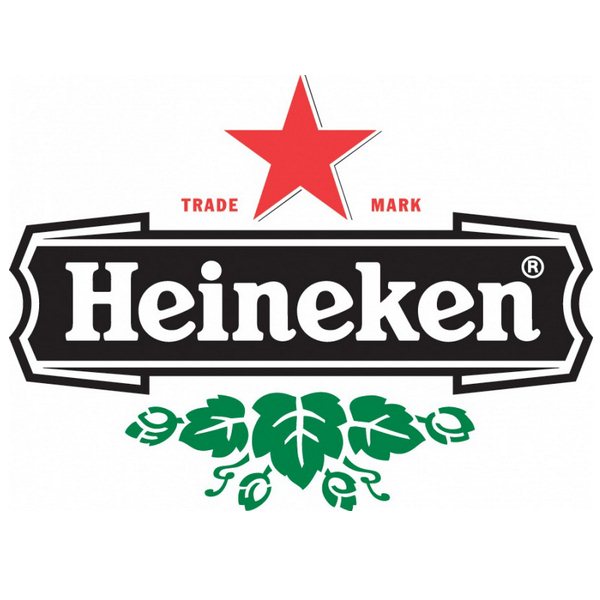 Heineken font here refers to the font used in the logo of Heineken, which is a Dutch beer company founded by Gerard Adriaan Heineken in Amsterdam in 1873.

Heineken has two brand logos, namely, the Authenticity logo and the Star Heineken logo. The former usually appears on the Heineken glasses, coasters and beer bottles. Both logos contains the five-pointed red star and the wordmark “Heineken”. It is said that the Alfred Henry Heineken, the grandson of the founder of Heineken helped develop the wordmark, in which, the “e”letter was made titled backwards to make the logo look less formal and more friendly. A font called HEINEKEN is very similar to the font used in its wordmark. You can download the font for free here.

If you do not want to download and install the font but just like to create simple text logos using Heineken Font, just use the text generator below.

The following tool will convert your entered text into images using Heineken Font, you can then save the image or click on the EMBED button to get links to embed the image on the web. If you are not satisfied with the result, you may modify it further with our image tools. 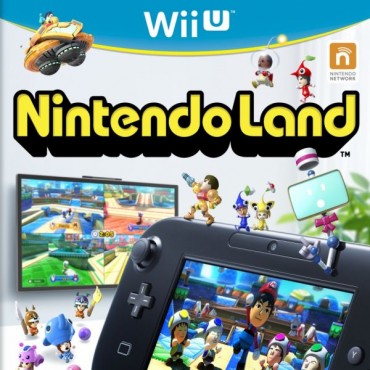 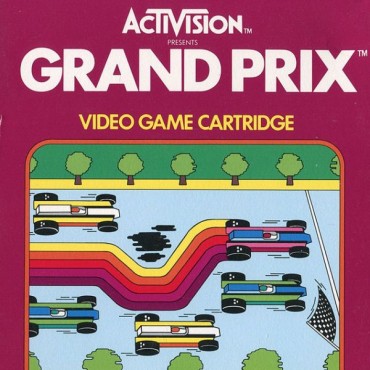