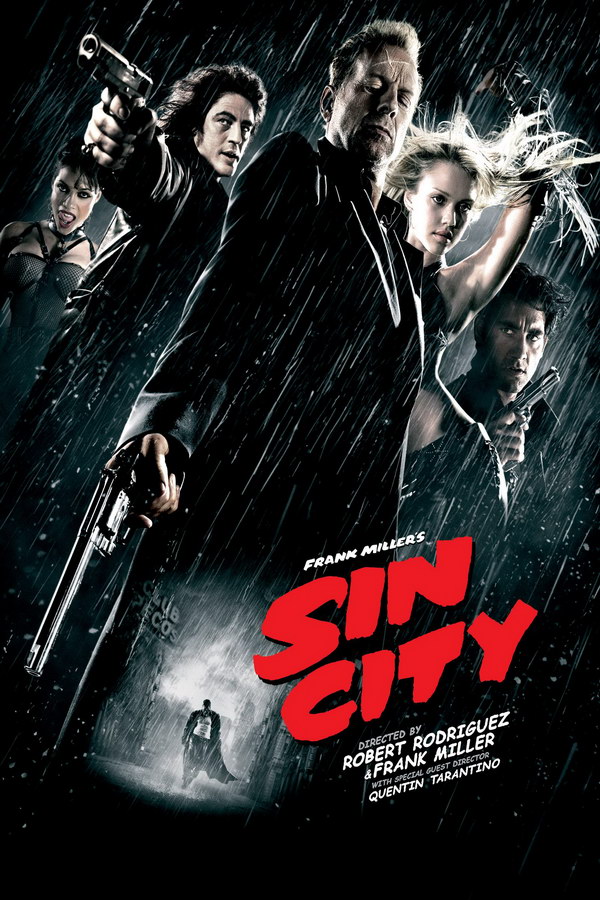 Sin City Font here refers to the font used in the poster title for the film Sin City in 2005. Sin City is a crime film based on the graphic novel series by Miller, namely, The Hard Goodbye, The Big Fat Kill and That Yellow Bastard. Sin City is a successful combination of classic film noir and digital elements.

The font used in the poster title is very similar to a font called Sin City created by Jens R. Ziehn, The font is free to use. You can download the font for free here.

If you do not want to download and install the font but just like to create simple text logos using Sin City Font, just use the text generator below.

The following tool will convert your entered text into images using Sin City Font, you can then save the image or click on the EMBED button to get links to embed the image on the web. If you are not satisfied with the result, you may modify it further with our image tools. 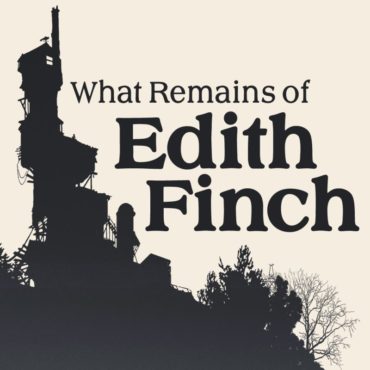 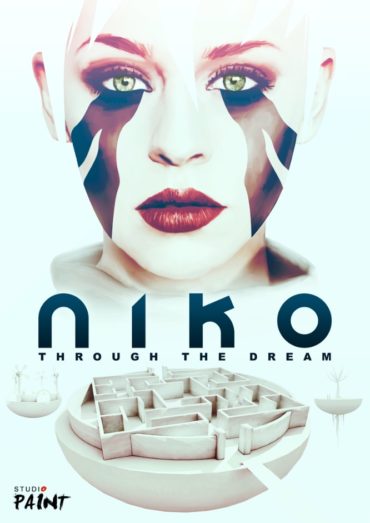 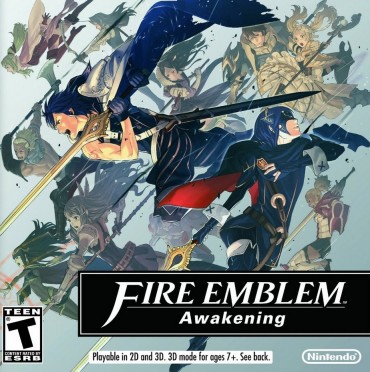