HSBC is a multinational banking and financial services organization that offers a comprehensive range of services. The HSBC Group is headquartered in London, England.

HSBC rolled out a refreshed logo (above) in 2018, while the famous hexagon symbol has remained, the serif for the logotype has been replaced by a sans serif, which looks like Univers Bold. The position of and the size relationship between the elements have also been modified.

For the serif font used for the old logotype, it was specially drawn based on the Times Roman, and Linotype’s Times Eighteen Roman is a very close match. 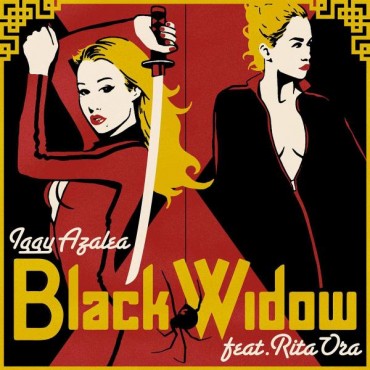